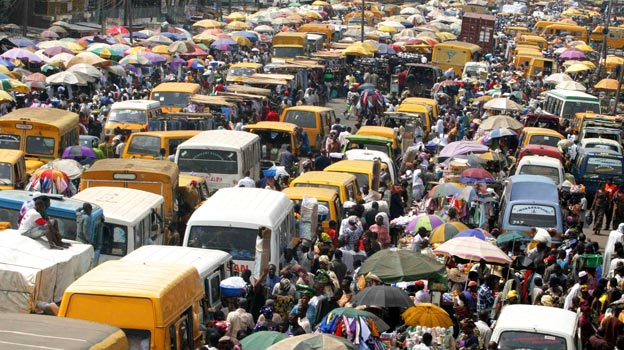 Speaking on Wednesday during the handover ceremony of the leadership of SWIT, the outgoing Chairperson of the organization, Mrs. Justina Okoror said the development shows a lopsided tax base and an indication that the long four-year tax reforms and campaigns have had little impact in the remaining states of the country.

She expressed concern that the other 35 states and the FCT contributed a paltry 30% of the total, adding that there was a need to broaden the nation’s tax base to expand tax collections into the interior parts of Nigeria.

Her words: “For instance, out of the trillions of naira generated by the Federal Inland Revenue Service (FIRS), 70 percent came from Lagos which means that 35 states plus FCT contributed only 30 per cent.

“It means that there are so many states with nearly no productive activities happening and by implication are not paying tax. If Lagos decides to become a sovereign state, Nigeria will not be able to generate any revenue from tax.”

She therefore called on the Federal Government to engage governors on how to make their states viable in order to attract investors and create more productive activities that would increase tax base and revenue generation.