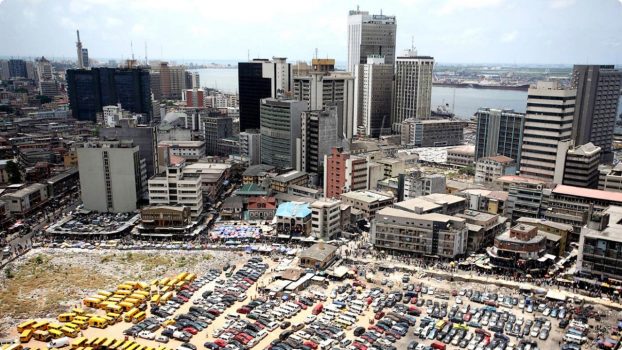 Of the total debt stock, Oniha said Federal Government loans accounted for 78 percent of the figure while states and the FCT accounted for 22 percent.

She added that the Federal Government has an external debt stock of ₦6.4 trillion while the domestic component stood at ₦17.11 trillion, bringing the country’s debt profile to ₦19.23 trillion.

She further noted that the government’s debt strategy of exploring external funds was achieving the expected objectives, one of which is to free more spaces for other borrowers in the domestic market.