NNPC Says It Remitted ₦1.26 Trillion To Federation Account In 2018 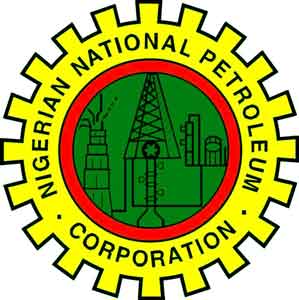 The Nigerian National Petroleum Corporation (NNPC) said it met its financial obligations to the Federation Account last year by remitting ₦1.26 trillion as against the ₦1.22 trillion projected in the 2018 budget.

The Managing Director of NNPC Capital, Mr. Godwin Okonkwo disclosed this in Abuja on Tuesday during a presentation to the House of Representatives Ad Hoc Committee on the Investigation of the Non-Remittances of Funds to the Federation Account by the Corporation between July 2017 and December 2018.

A statement by the NNPC said that Okonkwo, who represented the Group Managing Director of the Corporation, Dr. Maikanti Baru said although 2.3 million barrels per day (mbpd) was proposed in the 2018 budget, national daily production for the period under review oscillated between 1.9 mbpd to 1.89 mbpd.

“The current management of NNPC ensures that it contributes to the cost of the production of crude oil and gas in the upstream sector to avoid a repeat of the mistakes of the past.

“If we had made cash call payments in the past, the arrears that we are liquidating now would not have arisen. The current situation creates a win-win scenario for the country. The NNPC is strategically saving for the rainy day to make a better future for all of us by liquidating the arrears,” the statement quoted Okonkwo as saying.

While noting that the NNPC has on a regular basis ensured that it balances up with the Federation Account Allocation Committee (FAAC), Okonkwo dismissed the allegations of Commissioners of Finance of under-remittances by the Corporation.