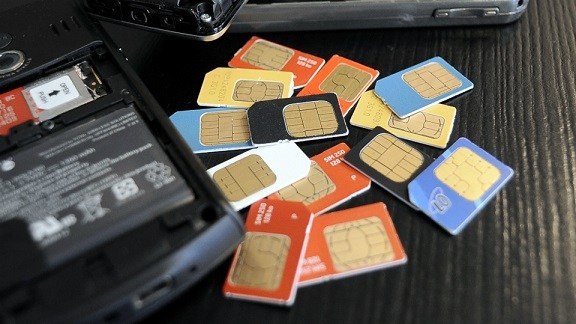 The Nigerian Communications Commissions (NCC) has slammed a fine of ₦136 million on two major network operators in the country, Airtel and 9mobile for violating various industry regulations.

In its 2019 first quarter enforcement report, the NCC said the network providers flouted different industry regulations such as automatic renewal of data subscription, wrongful disconnection of an interconnect carrier and breaking the Do-Not-Disturb directive.

The  commission said it found Airtel wanting in its Quality of Service Regulations by disconnecting an interconnect carrier, Exchange Telecommunications Limited without getting the necessary approval.

“Airtel Networks Limited, having contravened the provisions of the Quality of Service Regulations 2013 and Enforcement Processes Regulations 2005 by disconnecting Exchange Telecommunications Limited without the Commission’s approval was sanctioned on March 28, 2019 to pay the sum of ₦121,000,000 to the Commission,” the report said in part.

9mobile and Airtel, which is Nigeria’s third-largest network operator were found by the NCC to have placed some subscribers who had opted for full DND on Value Added Service.

The report revealed that the two operators were asked to pay ₦5 million each to the Commission for the contravention which affected 13 subscribers of 9mobile and 56 Airtel customers.

The NCC had introduced the 2442 Do-Not-Disturb short-code activation for subscribers who are not interested in receiving unsolicited text messages while a toll-free line was provided for consumers to report issues related to unsolicited messages and data renewals, among others.

The telecommunications regulator had last year directed all network providers in the country to desist from carrying out the automatic or unwarranted renewal of data packages of customers without their consent and forcefully subscribing consumers to VAS services.