CNN Should Be Sanctioned For #EndSARS Report ― Lai Mohammed 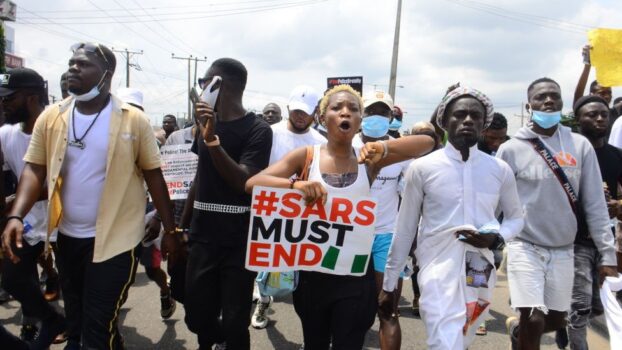 Nigeria’s Minister of Information and Culture,  Lai Mohammed has called for sanctions against CNN over its report on last month’s Lekki Toll Gate massacre of #EndSARS protesters. He made this call today at a press conference in Abuja.

The minister insisted that the military fired  blank bullets at the Toll Gate and not even at protesters but into the air. He also said those who alleged massacre at the toll gate only succeeded in misleading the world.

He said while government awaits the outcome of the panel investigating the matter, “we can say that the world has just witnessed a massacre without bodies” in  Lekki.

He asked anyone who has contrary proofs to make them available to the panel investigating the matter.