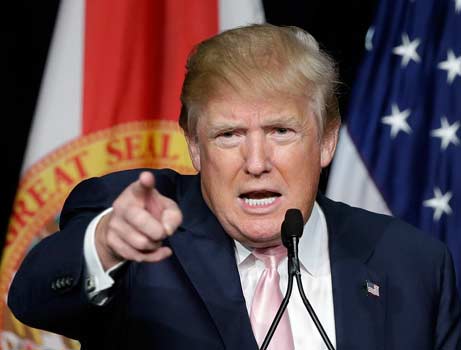 US President-elect, Donald Trump is still pushing to get the world to understand his position on the true nature of much of the terrorism faced by many countries today. He is, apparently, not about to back down on his view that much of the threat is religious in nature.

On Friday, he tweeted that the recent terrorist attack in Germany that claimed many lives was a “purely religious threat”. Trump stated: “The terrorist who killed so many people in Germany said before crime, ‘By God’s will, we will slaughter you pigs, I swear we will slaughter you.’ This is a purely religious threat, which turned into reality. Such
hatred! When will the US and all countries fight back?”