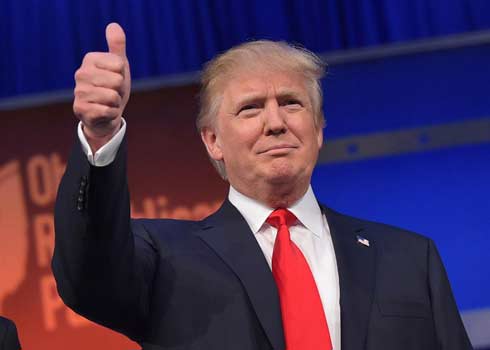 American President-elect, Donald Trump has released a brief New Year message that should ordinarily shock the world given his political status today.

However, it all sounds like vintage Trump who would not want to give an inch to his opponents, not even in victory.

He tweeted a few hours ago: “Happy New Year to all, including to my many enemies and those who have fought me and lost so badly they just don’t know what to do. Love!”