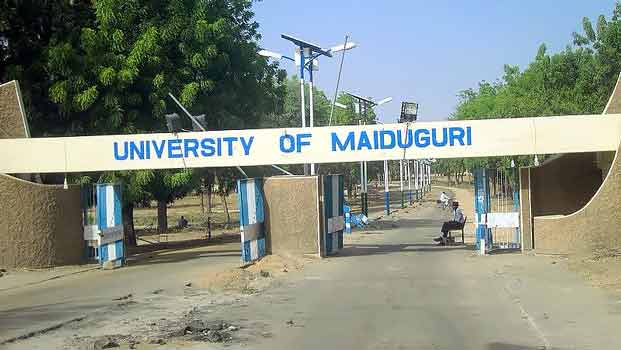 Sixteen people have been killed while 13 others were injured in a spate of bomb attacks by female Boko Haram suicide bombers on the University of Maiduguri and its environs.

The attacks occurred between Sunday night and Monday morning. According to the Borno State Commissioner of Police, Damian Chukwu, the first attack was at about 10:00 p.m. on Sunday when one of the bombers blew herself up at the security post of the University of Maiduguri.

An hour and a half later, he said, multiple explosions happened at Zanari in Jere Local Government Area which is on the outskirts of Maiduguri. That involved two suicide bombers who detonated explosive devices in a residential building, killing eight persons and injuring 11 others.

Chukwu disclosed that another female bomber was captured alive and taken to hospital but she died overnight of injuries sustained from the explosives of her co-bombers.

At about 8:00 a.m. on Monday, two other female suicide bombers blew themselves up on the campus of the University of Maiduguri.

“We recorded the death of 16 persons, including the suicide bombers, and injuries to 13,” Damian Chukwu said.