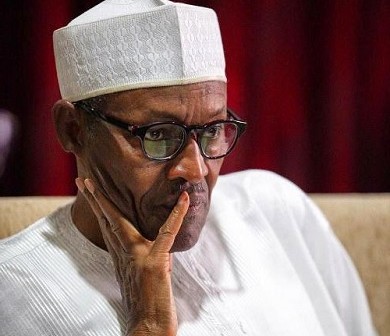 Forty-seven years after the Nigerian Civil War ended, the Federal Government has agreed to pay the sum of ₦ 88 billion as compensation to its victims and for the completion of the demining and destruction of abandoned explosive devices within the south-south, south-east and north- central regions of the country.

The Federal Government who endorsed the agreement on Monday before the Economic Community of West African States (ECOWAS) Court said ₦50 billion would be used to compensate true victims of the war while ₦38 billion would be earmarked to pay the contractors that would completely destroy abandoned landmines and bombs within the affected regions.

The decision followed a law suit marked ECW/CCJ/APP/06/12 filed before the ECOWAS court on May 2, 2012 by one Vincent Agu and 19 others against the Federal Government and five others.

According to the agreement document which was adopted by the court as its consent judgment, two firms, RSB Holdings Nigeria Limited and Deminers Concept Nigeria Limited were said to have been contracted in 2009 to prosecute the demining exercise in the war- affected areas.

It added that an exercise was also conducted by medical experts employed by the two companies to screen and identify the “true victims” of the war which occurred between 1967 and 1970.

All the parties to the suit acknowledged that 685 persons were selected and classified as survivors while 493 of them were confirmed as victims of either landmines or other dangerous military ordinance including locally fabricated weapons, hence they are entitled to compensation, including their families and communities.

“Whereas the parties also acknowledged that a total of over 17,000 bombs were recovered and destroyed by the 4th and 5th respondents (the contractors) while a total of 1,317 are still in the stockpile located at the Mine Action Centre, Owerri, Imo State, large quantities of live bombs still litter the applicant’s communities.

States listed to benefit from the deal reached after the FG opted for an out-of-court settlement of the mater after four years of negotiation include Abia, Akwa Ibom, Anambra, , Cross River, Delta, Ebonyi, Enugu, Benue and Rivers.