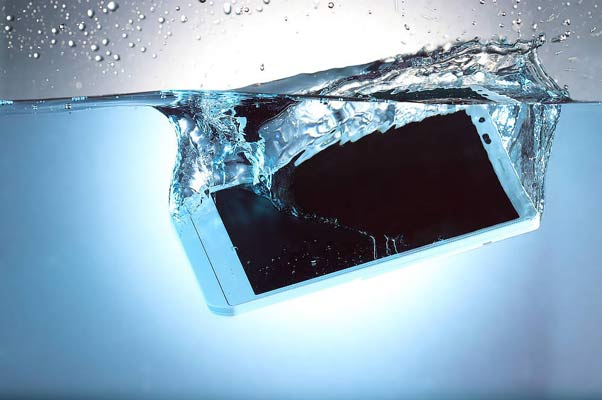 A 26-year-old Russian accountant, Evgenia Shulyatyeva has been electrocuted after the mobile phone she was charging reportedly slipped into the bath she was in.

The lifeless body of Shulyatyeva who died within minutes after the device fell into the water she was in was discovered by her mum, Vera at her home in Kirovo-Chepetsk, Russia.

The Russian Investigative Committee is probing the death which is the latest in a string of similar tragedies in the nation.

The alarming number of these incidents include the death of a 10-year-old girl who dropped her phone which was plugged into a bath in August.

In June, a poker star also suffered a fatal electric shock when his plugged phone fell into his bath tub.