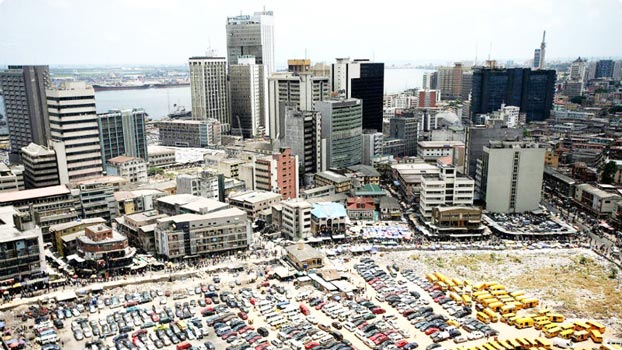 This was disclosed in a data released by the National Bureau of Statistics (NBS).

The growth recorded in Q4 2019 represents the highest quarterly growth performance since the 2016 recession.

“However, it was –0.04mbpd lower than the production volume of 2.04mbpd recorded in the third quarter of 2019. Nevertheless, it is notable that oil production remained consistently at or above 2.0mbpd all through 2019