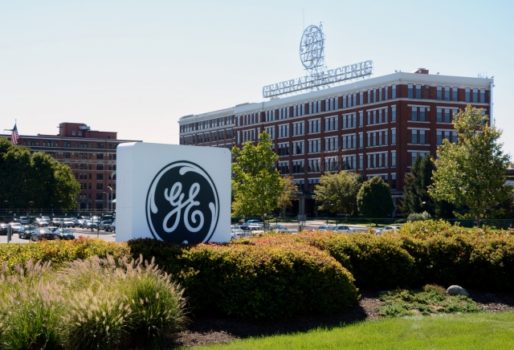 General Electric announced Monday it will cut an additional 10,000 jobs from its aviation sector as the coronavirus pandemic decimates the industry, forcing companies to cancel orders.

The cuts will be a mix of voluntary departures and layoffs and come after an initial wave of 2,600 job cuts in March, GE said in a statement.

The company aims to reduce its aviation employment base by 25 percent, or some 13,000 employees.

The austerity program, which will affect all geographic zones, is reflective of the rough time the entire aviation sector is going through.

Boeing announced last week that it was cutting 16,000 jobs, about 10 percent of its workforce, in civilian aircraft manufacturing.

GE is directly affected by these decisions, as it makes plane engines for Boeing and Airbus.

Global air traffic is expected to fall 80 percent during the second quarter compared to February, GE said in a letter to 52,000 employees.

“To protect our business, we have responded with difficult cost-cutting actions over the last two months,” CEO David Joyce said in the letter.

“Unfortunately, more is required as we scale the business to the realities of our commercial market.”

The job cuts are part of a $3 billion savings plan that will be implemented this year.

In addition, half of the employees in charge of aviation maintenance and repairs are out of work for three months.

Hiring has also been frozen and bonuses cancelled.