Olakpe, aged 65 died on Sunday, March 29,2020 at the Nigeria Police Hospital in Lagos. His burial which was conducted with strict observance of social distancing and other COVID-19 prevention measures was, to many people, a very moving occasion as tears flowed freely.

As a police officer, Chris Olakpe was highly distinguished. He served as Commissioner of Police in both Bayelsa and Plateau States. He also served as the Force Public Relations Officer at the Force Headquarters in Abuja. By that appointment, he was the spokesman and chief image maker of the Nigeria Police.

The retired AIG was a respected community leader at his hometown of Idheze. His interest in the development and empowerment of his people made him to accept to serve as President General of the Idheze Community Development Association. He was the immediate past President of the association.

See below some photographs from the burial event: 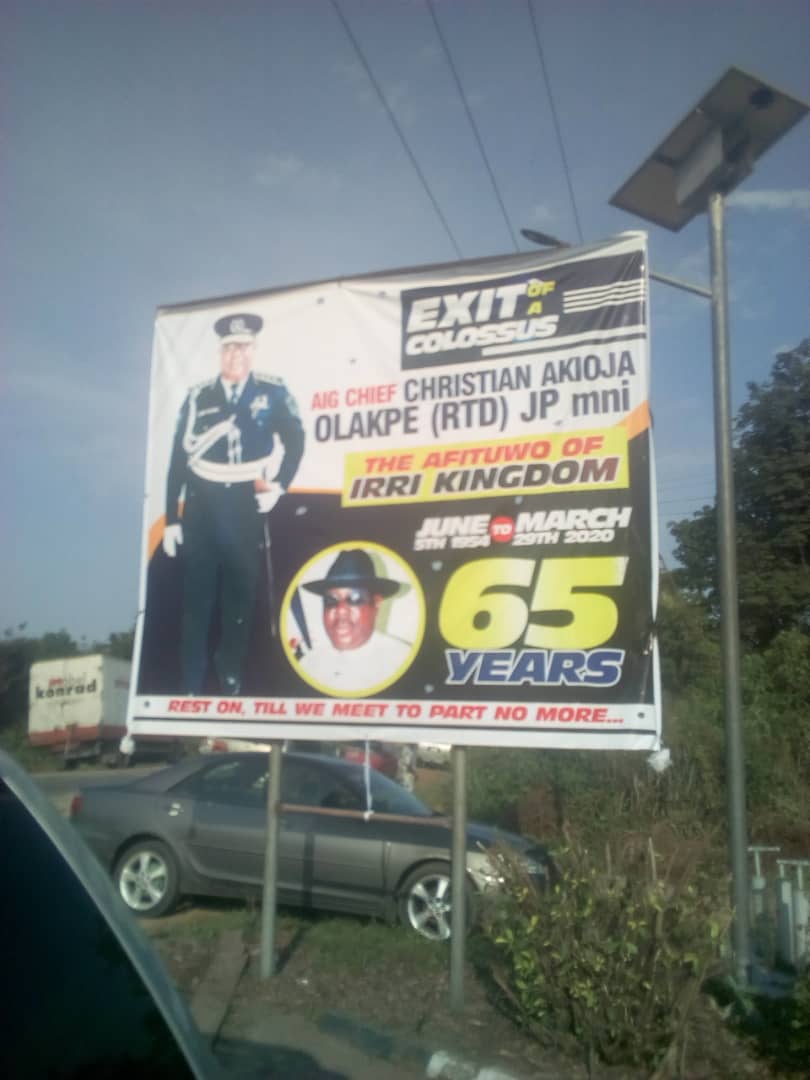 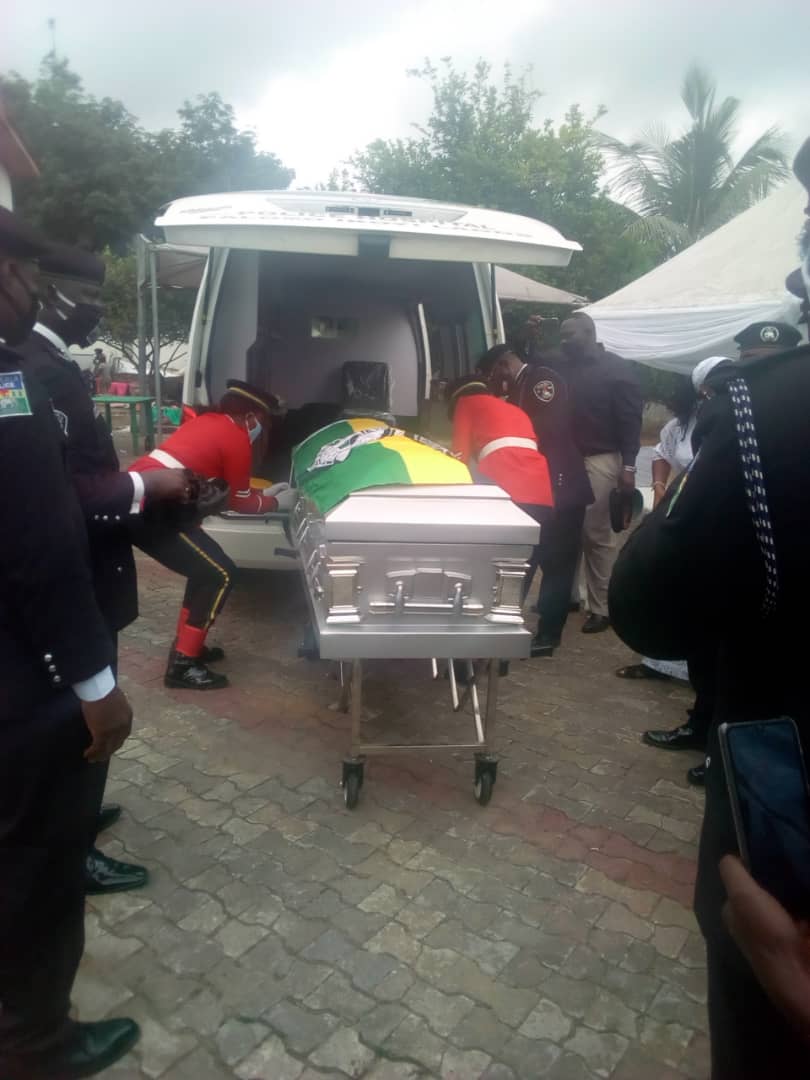 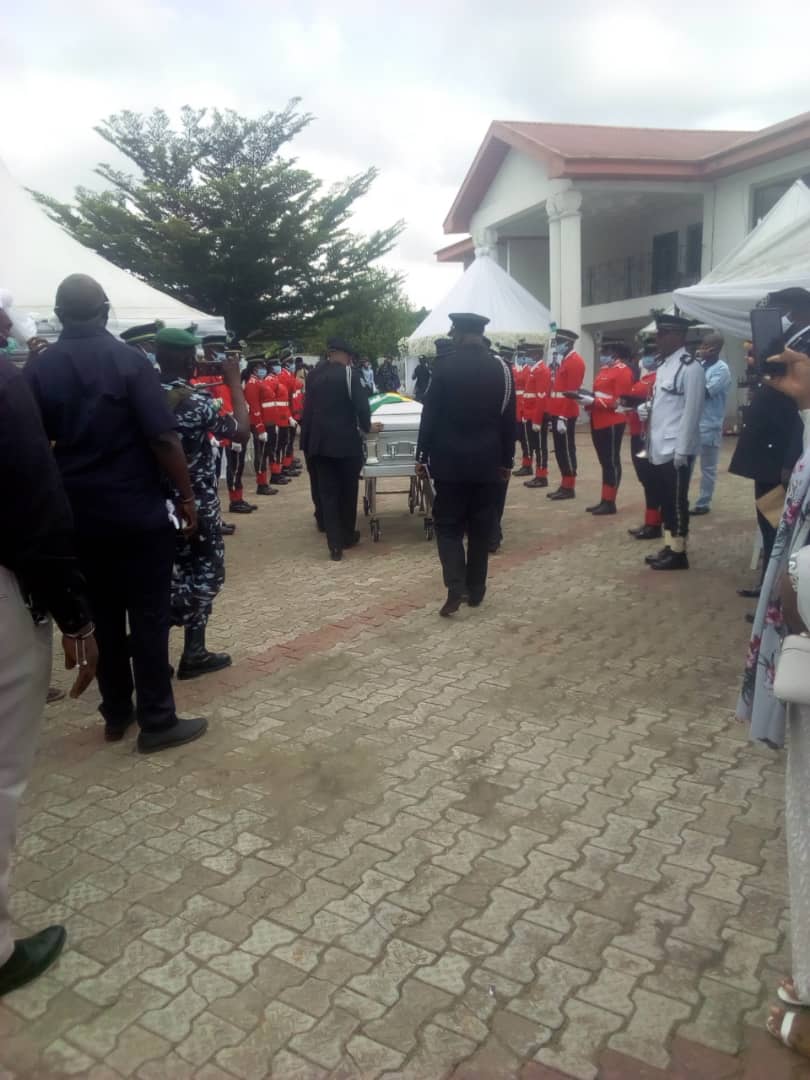 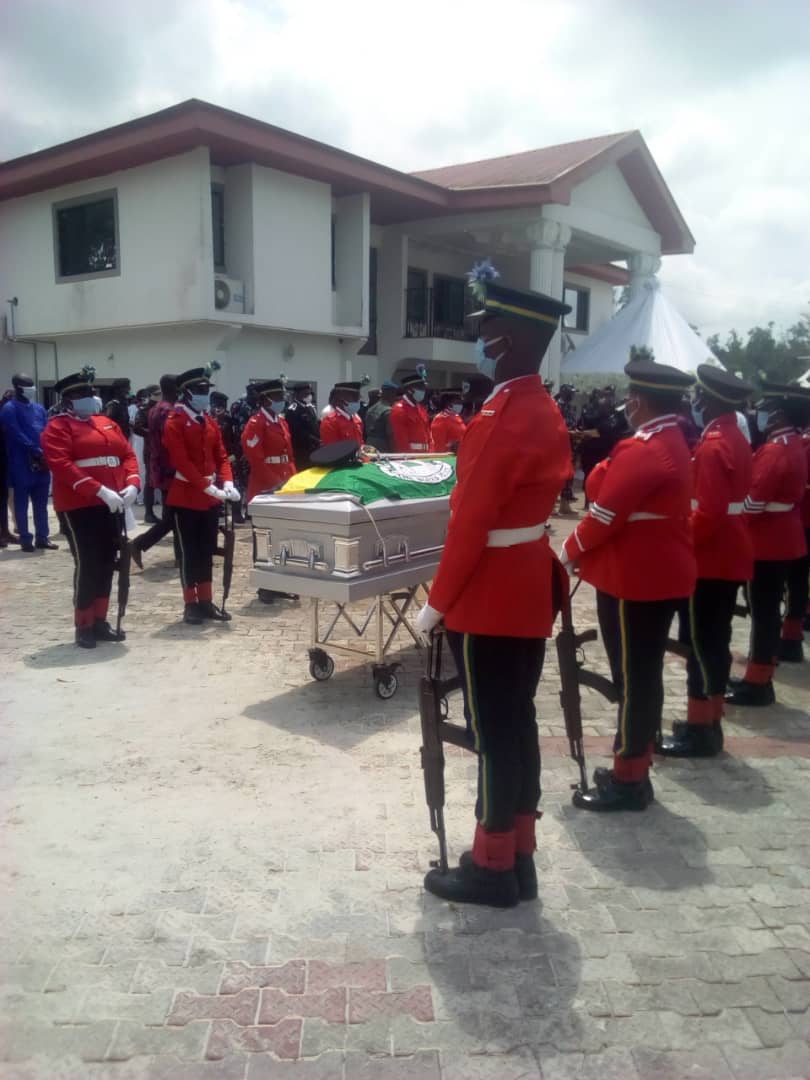 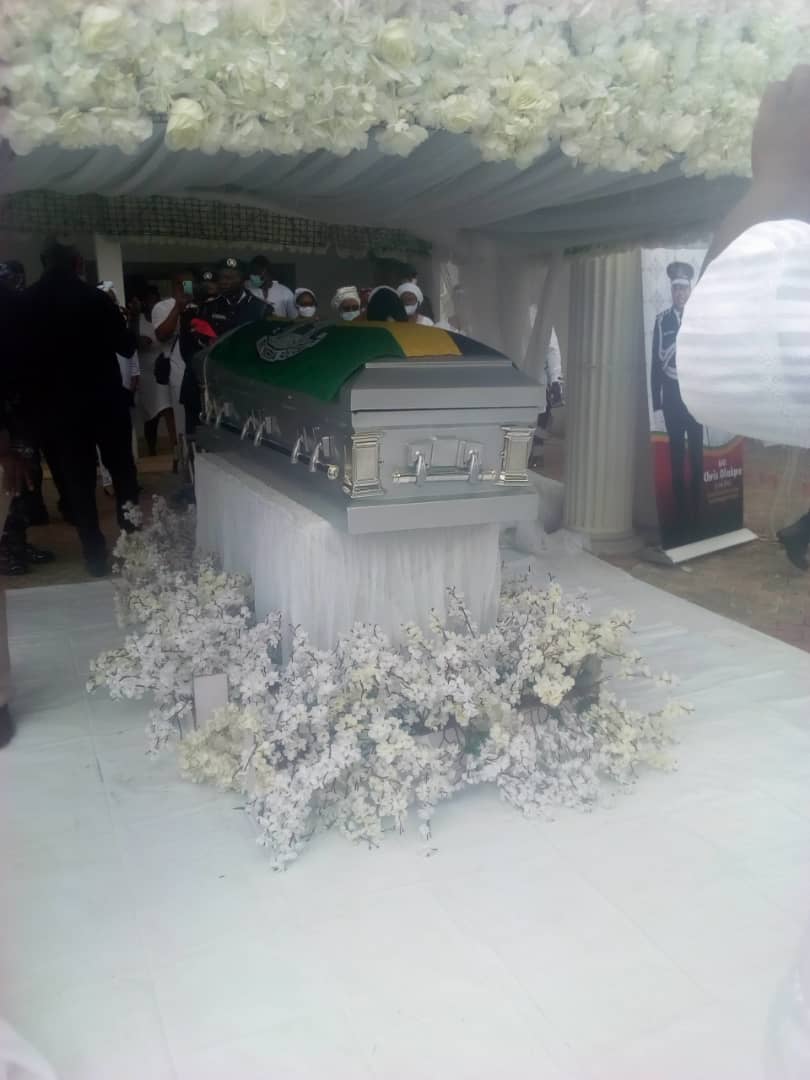 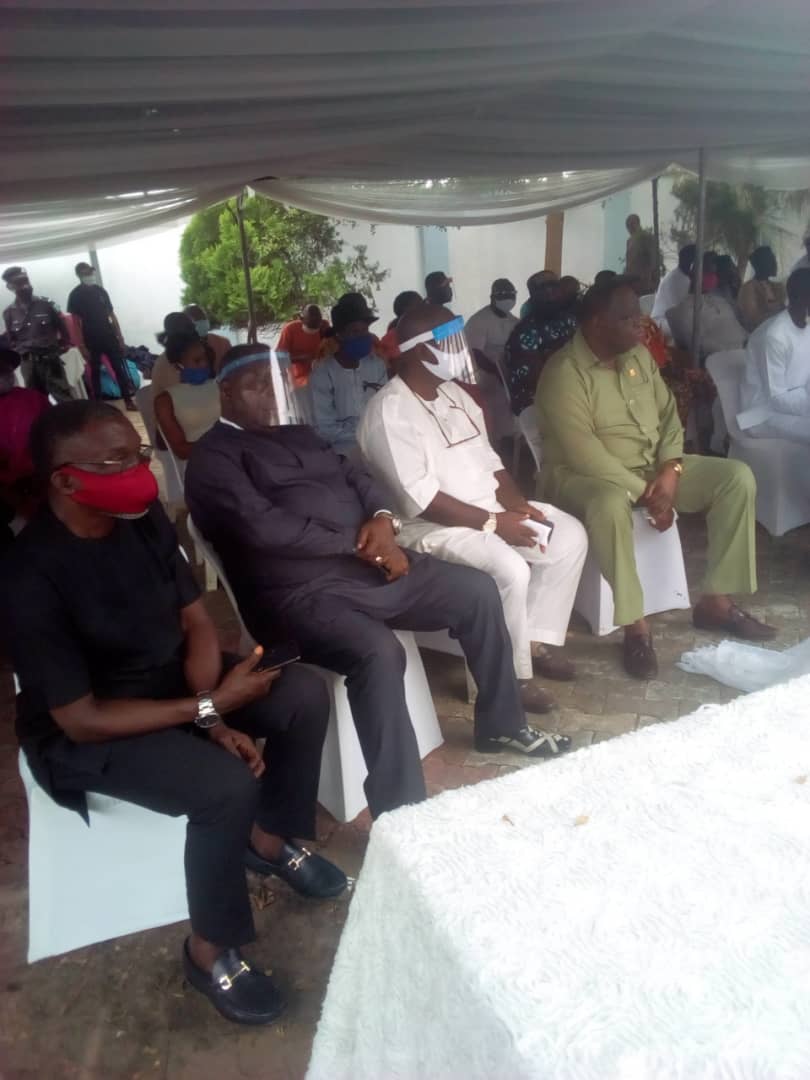 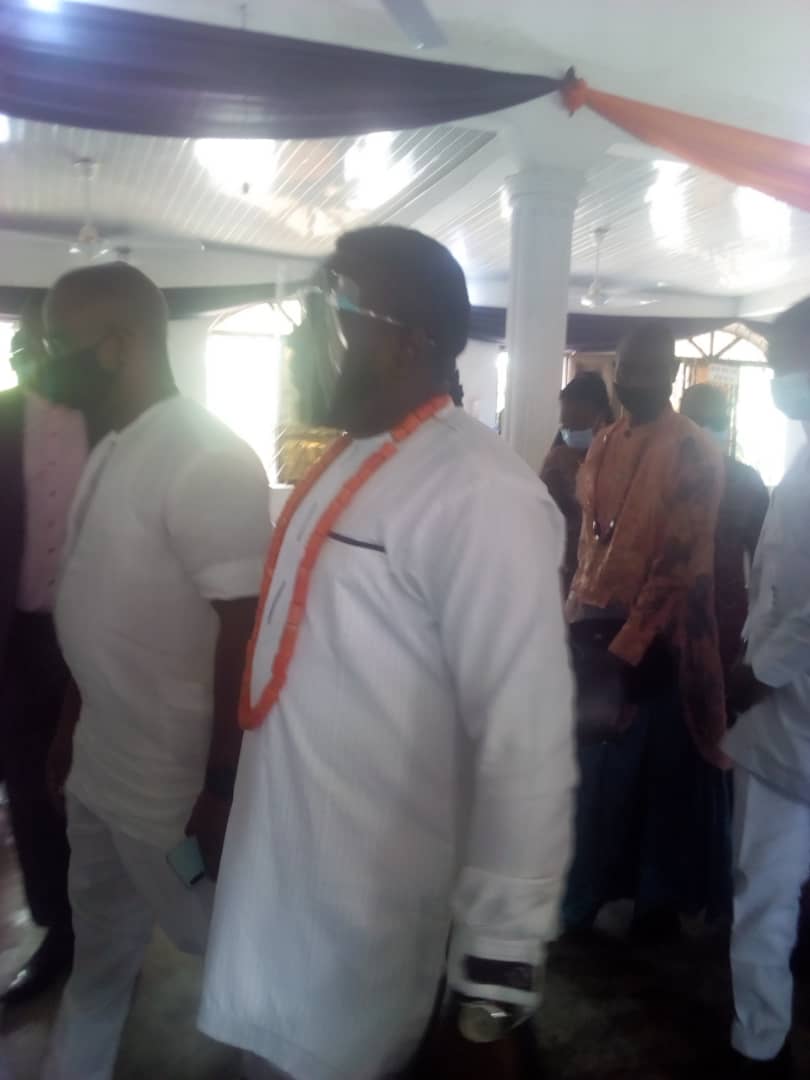 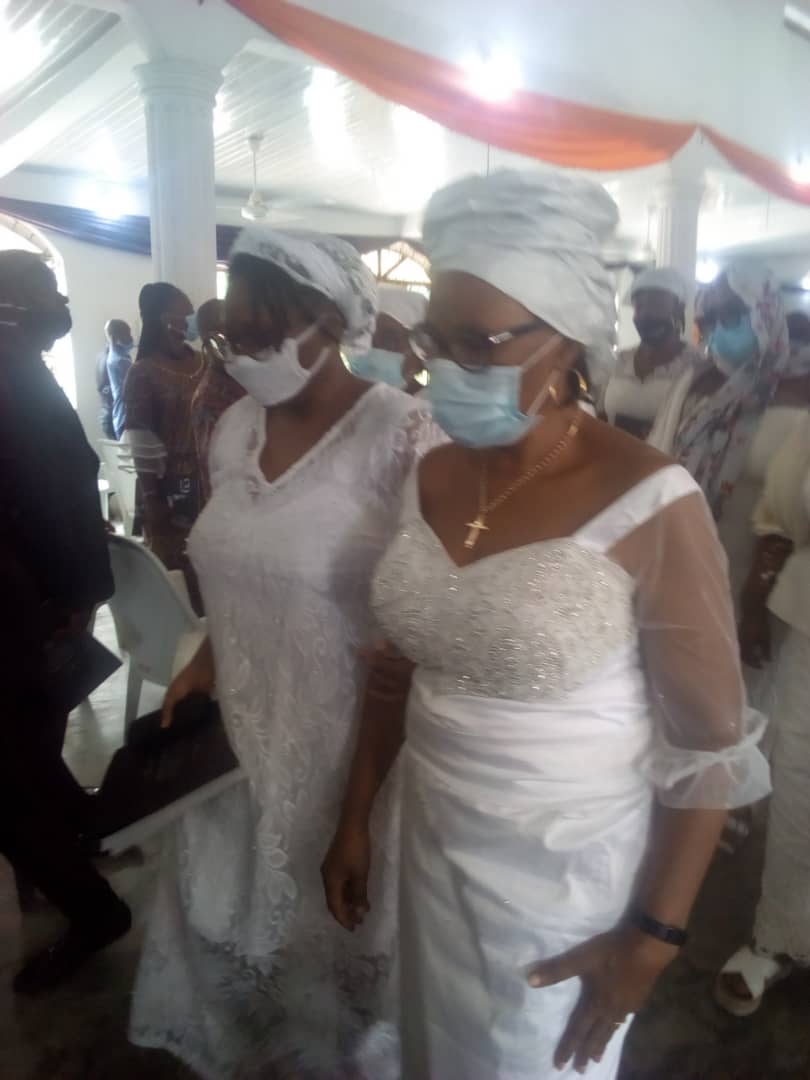 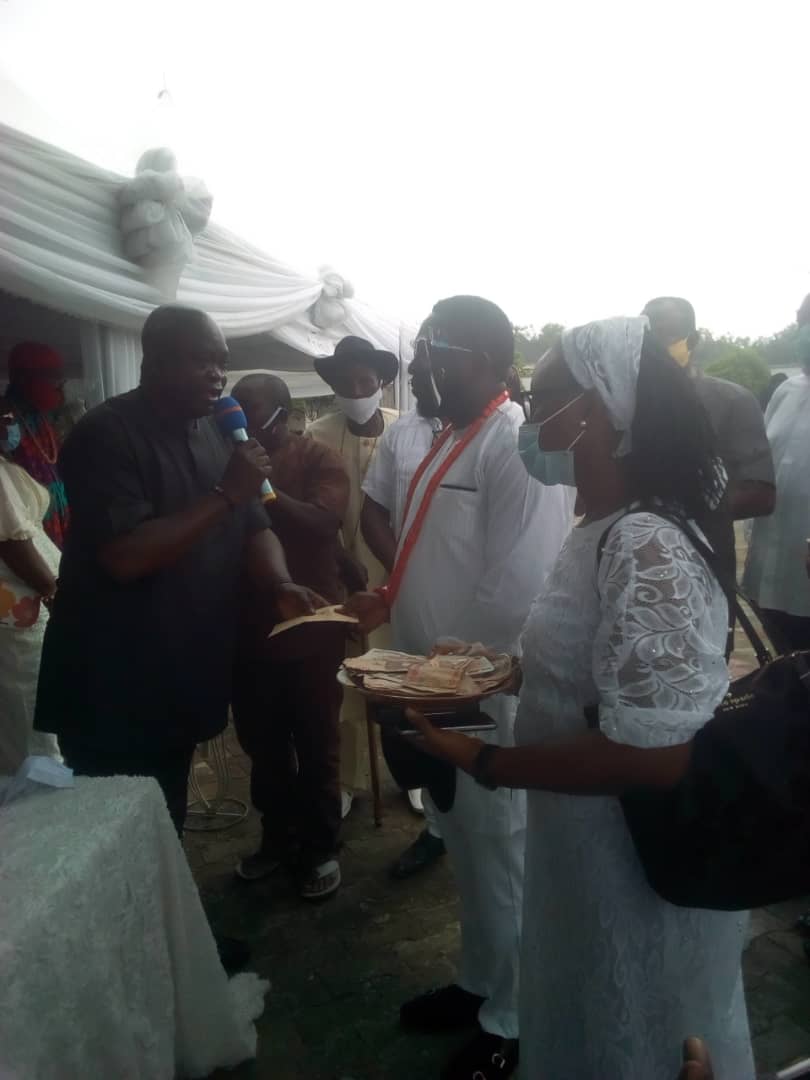 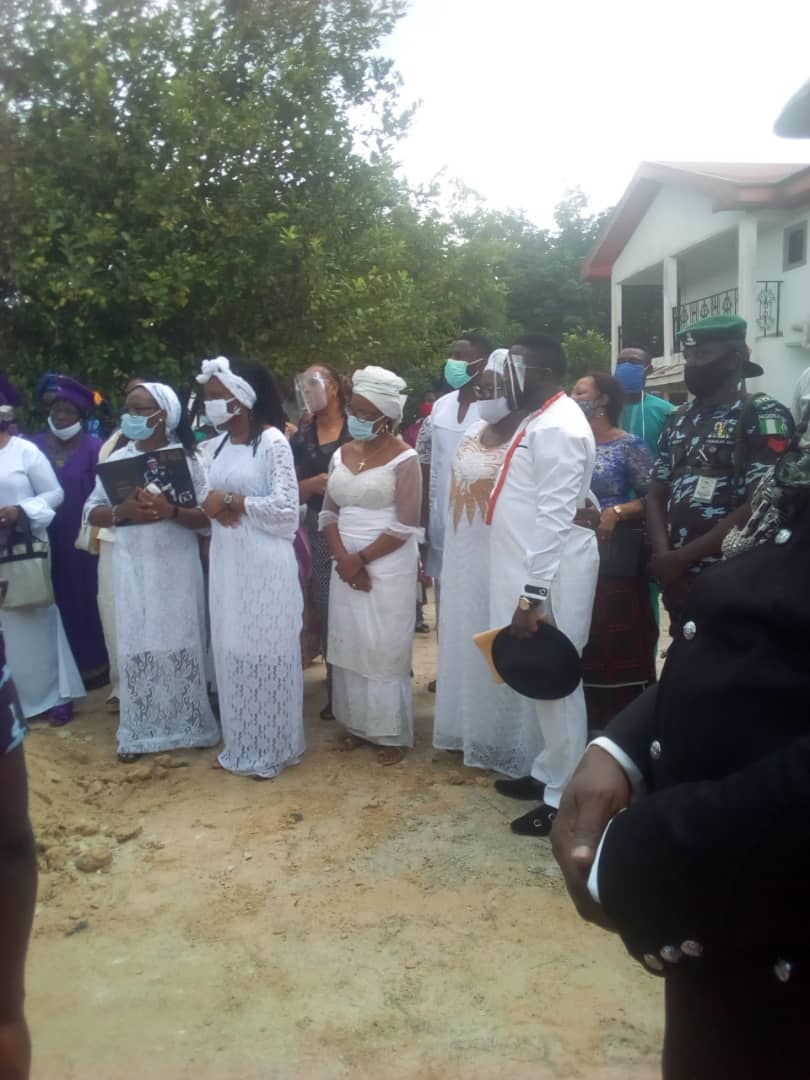