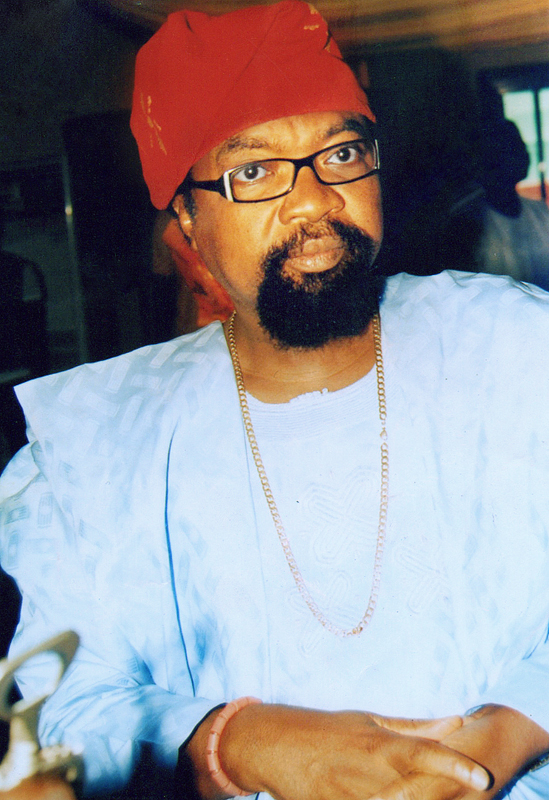 Chief (Dr) Ademola Adeshina Folarin Williams is a meticulous physician with a high sense of duty, forthrightness and uprightness. He is respected by his peers and has been recognised as one of the leading medical doctors in his native Egba Land, Ogun State and Nigeria in general. As a successful professional, he has provided medical consultancy services to many individuals and organizations including government agencies and private firms. His expertise covers the areas of Obstetrics and Gynaecology as well as Surgery. He is the Chairman/Medical Director of Folarin Fountain Hospital as well as Zion Medical, Pharmaceutical and Laboratory Company Limited. He is the Founder and Vice Chairman of Floral Fountain Health Foundation.

Ademola was born in Aba, Abia State in 1957, but his state of origin is Ogun. He had his primary education at Surulere Baptist School, Lagos (1962-1969) and his secondary education at Methodist Boys High School, Lagos (1970-1974). He obtained the Higher School Certificate (Advanced Level) in 1975. He bagged the M.B.B.S. from the University of Lagos in 1981. With the aid of Federal Government Scholarship, he returned to the University of Lagos and eventually earned the Advanced Diploma in Management in 1995.

He won an honorary doctorate degree from Kessington University, USA in 1998. He was honoured with the West African International Gold Award for Academic Enterprise in 2001 as well as the African Leadership Role Model Gold Award by the Leadership Digest International in 2008. His other awards are Role Model Award by Education Update Journal (2008); Eminent African Leadership Merits Award (2008) and the Distinguished Service Award by Rotaract Club of the University of Ibadan. He holds several traditional chieftaincy titles including Bashorun of Agege, Lagos; Aare Basegun of Gbagura Egba; Oganla of Ojokoro; Asagun of Adesola, Iju Ishaga; Otunba Obatunwase of Ibiade Waterside and Logemo of Egbaland. Folarin Williams won the PSR Grand Awards for Productivity in Africa in 2010.

Aside from the tight nature of his professional calling, he has proved himself to be very sociable. He is an active member of many social and humanitarian organizations including: Island Club; Yoruba Tennis Club; Musical Society of Nigeria; Lagos Country Club; Opebi Lions Club; Abeokuta Club and Nigeria Britain Association. He is a patron to Rotary Club of Victoria Island, Lagos; Dynamic Club, Lagos and the Nigerian Boys’ Brigade (Hoares Memorial School). He is a member of the Governing Council of Sound Hope Schools, Lagos.

Ademola Folarin Williams is married. His hobbies include reading, listening to good music, playing the piano and playing lawn tennis.