Nwora Ugwu: Architect With A Difference 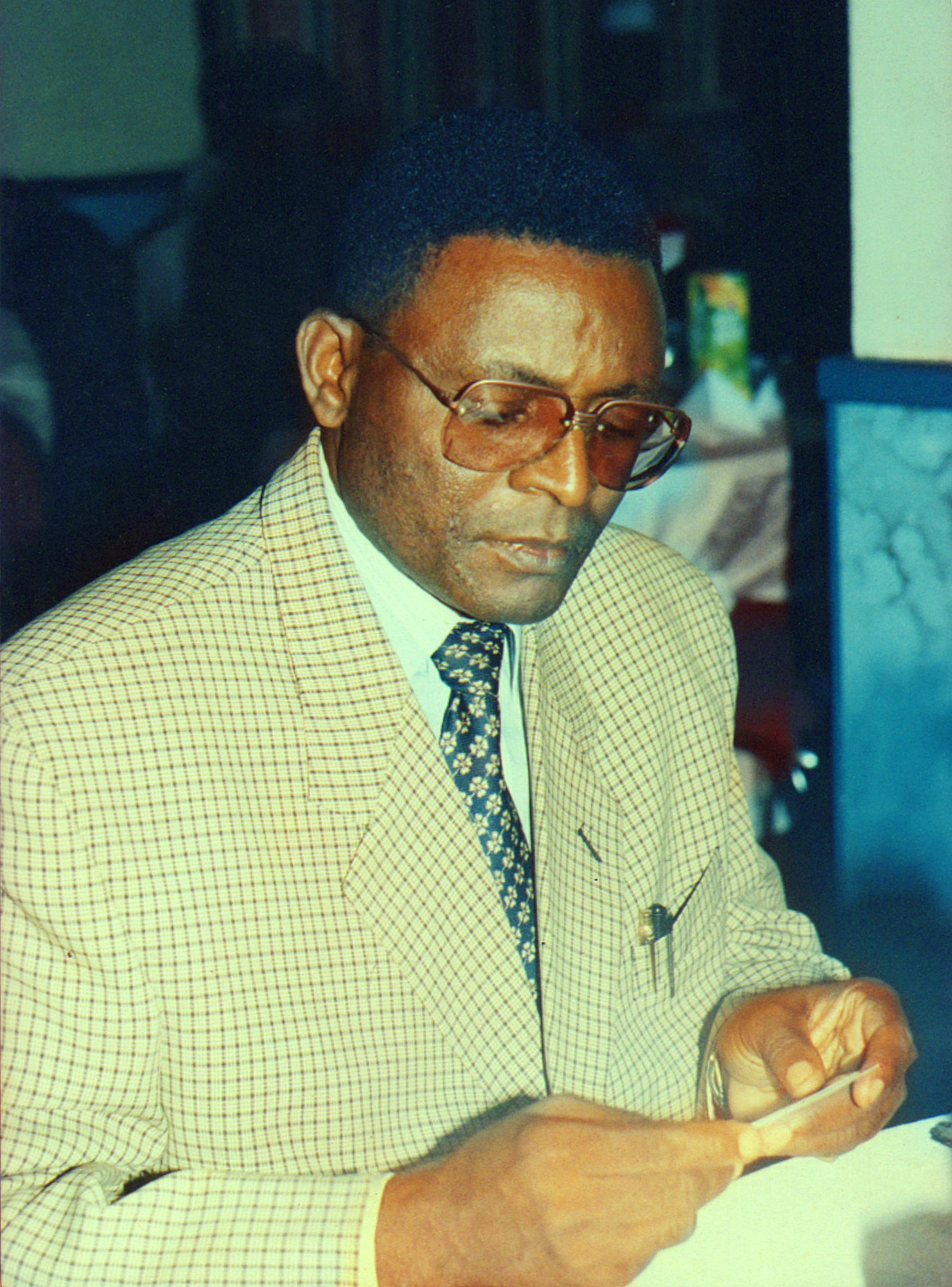 Nwora Ugwu is an accomplished architect who has used his profession to promote the cause of nation building. Urbane and widely–travelled, he enjoys a pride of place in the pantheon of architects in today’s Nigeria. He is the Founder and Chief Executive of Space Design Consultants based in Calabar, Cross River State.

An indigene of Ameke Ngwo in Udi Local Government Area of Enugu State, he was born on December 12, 1949. He attended Ibo Union School, Kano; Army Children School, Kaduna and Saint Peter’s Primary School, Coal Camp, Enugu from 1954 to 1962. He attended the Colliery Secondary Technical School, Ngwo Enugu, from 1963 to 1971. His secondary education was interrupted momentarily by the Nigerian Civil War. In 1972, he proceeded to the University of Nigeria, Nsukka where he studied Architecture and graduated with 2nd class (upper division) degree.

In 1981, Arc. Nwora Ugwu sat for the Nigerian Institute of Architects’ (NIA) Professional Practice Examination and emerged the best Candidate in Professional Practice, an award he guards very jealously. Between 2000 and 2002, he undertook courses in Project Management Technology at the Federal University of Technology, Owerri (FUTO), and subsequently earned the Postgraduate Diploma and Master’s in Project Management respectively. In 2007, he enrolled at the Multi Mix Export Academy, which is affiliated to the Nigerian Institute of Transport Technology, Zaria and obtained a Postgraduate Diploma Certificate in Logistics and Supply – Chain Management.

He served his fatherland, Nigeria, as a Youth Corps member between 1978 and 1979 in Cross River State. He was the overall Parade Commander for his set. Arc. Nwora Ugwu is a member of the Nigerian Institute of Architects (NIA). In 1985, he obtained his license as a fully registered Member of Architects’ Registration Council of Nigeria (ARCON). He is a Member of the African Union of Architects, the Commonwealth Association of Architects and the International Union of Architects with headquarters in Paris. He is Fellow of the Society of the Construction Industry Arbitrators.

Nwora Ugwu worked as an Architect for Solar Group Consultants, Enugu and Arch-Design Associates, Calabar, before establishing his own firm of Architects namely Space Design Consultant, which he oversees as the Chief Consultant to date. He was a private consultant to the African Development Bank between 1985 and 1992. To expand his knowledge in the practice of Architecture, he finds time, during summer holidays to work in architectural firms outside Nigeria including Arc. BPC in Turin, Italy and Inco-Plan in Stuttgart, Western Germany. He has designed over 250 building types including skills acquisition centres, hospitals, markets, religious buildings, academic buildings, tourist centres as well as residential estates.

Arc. Nwora Ugwu has attended and presented papers at several seminars, conferences, conventions and workshops. The love of architecture has taken him to many countries of the world, including Greece, Cyprus, Italy, Turkey, western Germany, the United Kingdom, Ghana Ivory Coast, Cameroon, Sierra Leone, the Republic of Benin and Togo. In 2009, he was conferred with the Development in Nigeria Merit Award by PSR Magazine. He also won the Grand Awards for Productivity in Africa in 2010.

Arc. Nwora is happily married to Mrs. Bernedette Ugwu, an estate surveyor and valuer. They are blessed with four children.