Woman With The Ace In Nursing: Mrs. Olushola Fashola 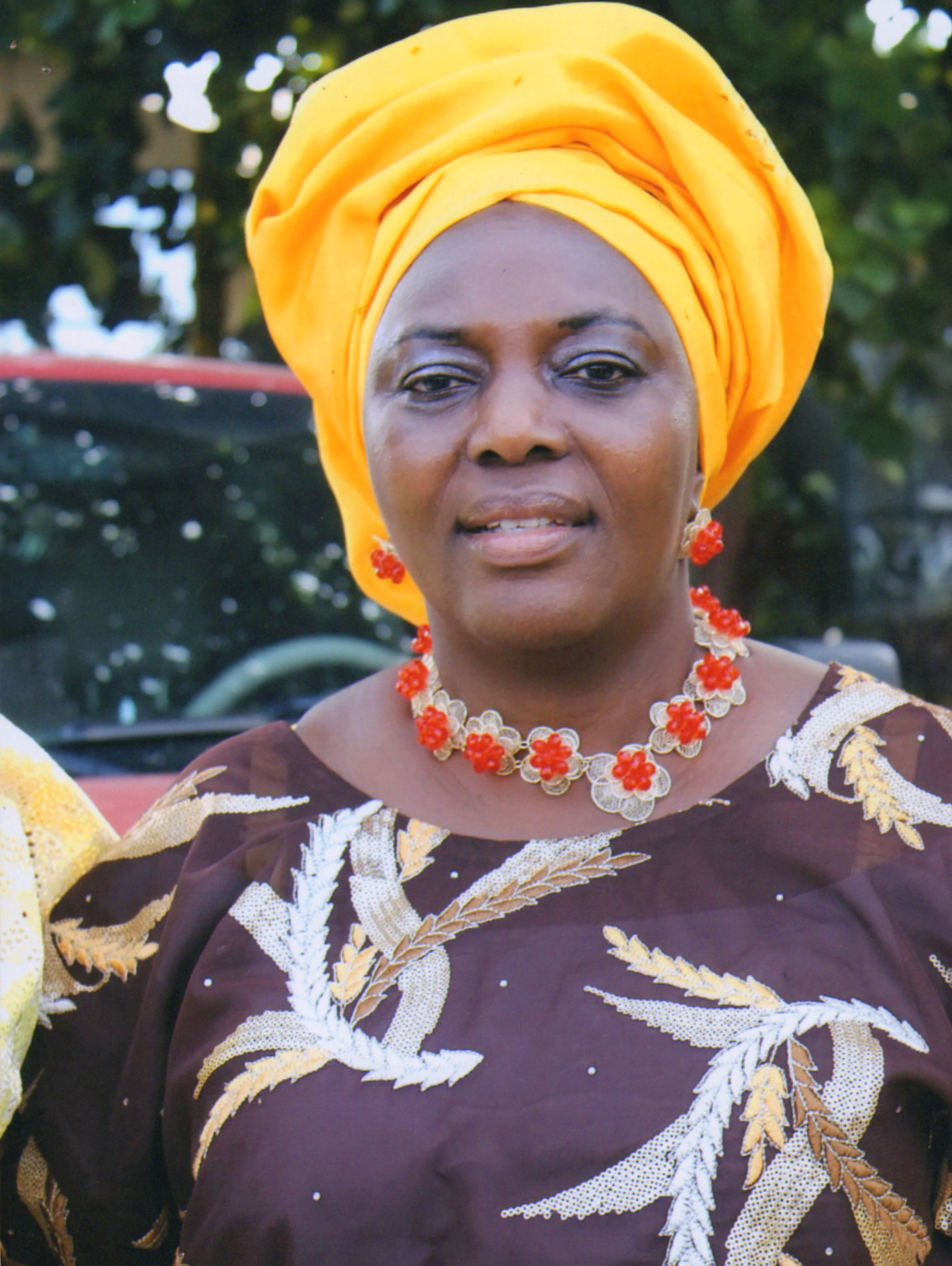 Mrs. Olushola Fashola is one of the very few who have contributed so much to the advancement of the nursing profession in Nigeria. Her name is synonymous with excellence in service, reliability and dedication to duty. She boasts of over 30 years of practical experience in nursing. She has sound management skills and is highly knowledgeable in patient care as well as clinical and hospital administration.

She is currently, the Chief Matron of St. Nicholas Hospital, a top notch medical facility based in Lagos. The authorities of this hospital can never wish for a better member of staff. She has put in a whooping 31 years of meritorious service to the organization. No wonder she was made a member of the Executive and Management team in January 2013.

Mrs. Fashola qualified as a Registered Nurse having completed her course at the Lagos State University Teaching Hospital, Lagos in 1983. She obtained the qualification of Registered Midwife from the same institution in 1986. She holds both a postgraduate Diploma in Health Management (2006) and a Certificate in Family Planning from the College of Medicine, the University of Lagos. She bagged the Diploma in Management Science from the Administrative Staff College of Nigeria, (ASCON), Badagry, Lagos.

A thoroughbred professional, she has attended and obtained requisite experience from seminars, workshops and conferences. In 2010, she participated actively in the update course on Basic Wound Care which was organised by the United States Agency for International Development (USAID) in 2009. She was a prominent figure at the Leaders’ Mandatory Course for Nurses and Midwifery Council of Nigeria (NMCN) in 2013. Way back in 2004, she took part in the Course on Emergency Preparedness/Disaster Nursing by the West African College of Nursing.

This woman of glory is a popular figure within the confines of St. Nicholas Hospital. She is such a passionate professional and her untiring efforts and track record of effectiveness has contributed in no small measure to the success and sustenance of the organisation. She has worked in the various units and several distinguished capacities at the hospital. As a notable team player and manager of men, she has mentored and coached many nurses and other employees for enhanced performance and increased productivity. She ensures that the staff under her are trained and retrained to keep pace with the latest developments in the world of nursing. She has put in place a number of professional development courses for the staff. She makes sure that her workers adhere to the laid down goals, policies and procedures of the organisation.

Chief (Lady) Tina Ovueraye: Profile Of A Woman Of Achievement