Since he became President of the United States, Barack Obama has marked the 4th of July, the country’s Independence Day, by honouring military families. The celebrations which are usually held on the South Lawn of the White House featured barbeque, concert and a view of fireworks.

This year’s event however could not be held on the South Lawn due to bad weather. The President and First Lady, Michelle, hosted military families and other guests in the East Room of the White House.

The fun this year however, was that Obama decided to make the 18th birthday of his daughter, Malia part of the entertainment. “Because it’s a job of fathers to embarrass their daughters, I’ve got one last job,” joked the president. And as he made to sing for his daughter, the audience applauded wildly.

“It just so happens,” Obama continued, “that we celebrate our country’s birthday on the same day as my oldest daughter’s birthday, so just a quick Happy Birthday for Malia.”

President Obama really serenaded his daughter although he sang with a croaky voice and was a bit off-key. Also present to entertain were celebrated singers, Kendrick Lamar and Janelle Monae.

See the photographs of the fun-packed event as captured by AP, AFP, Getty Images and Reuters. 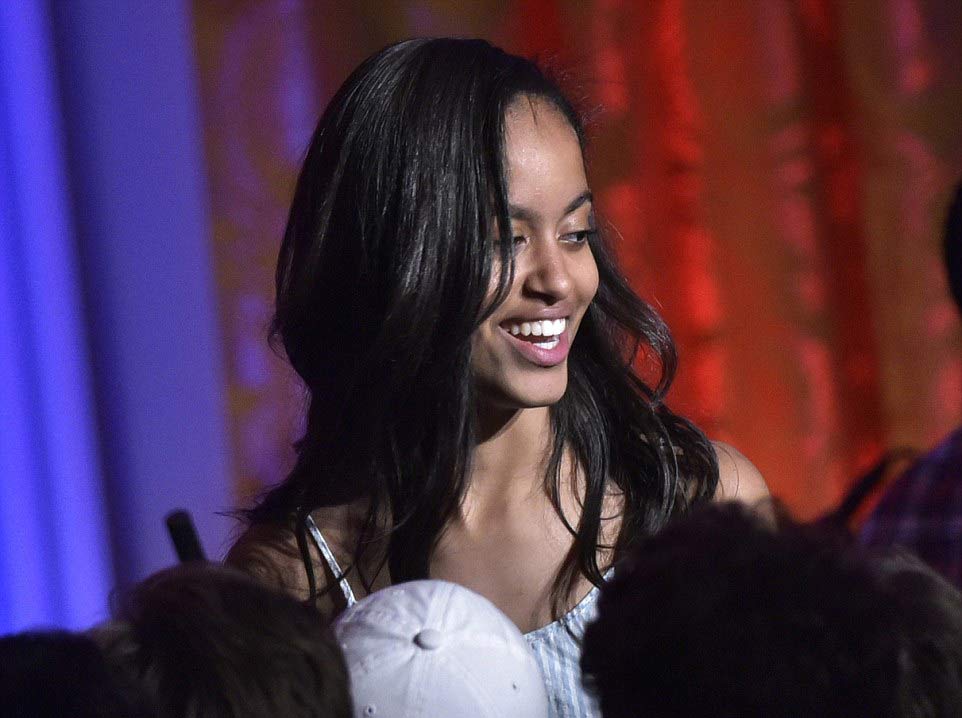 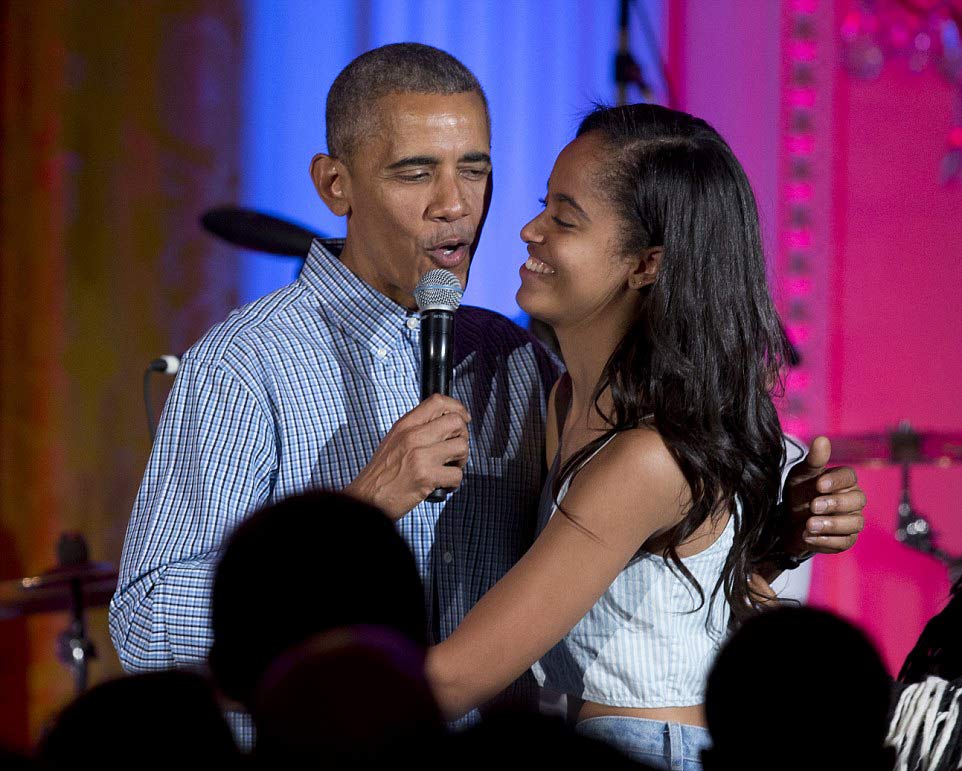 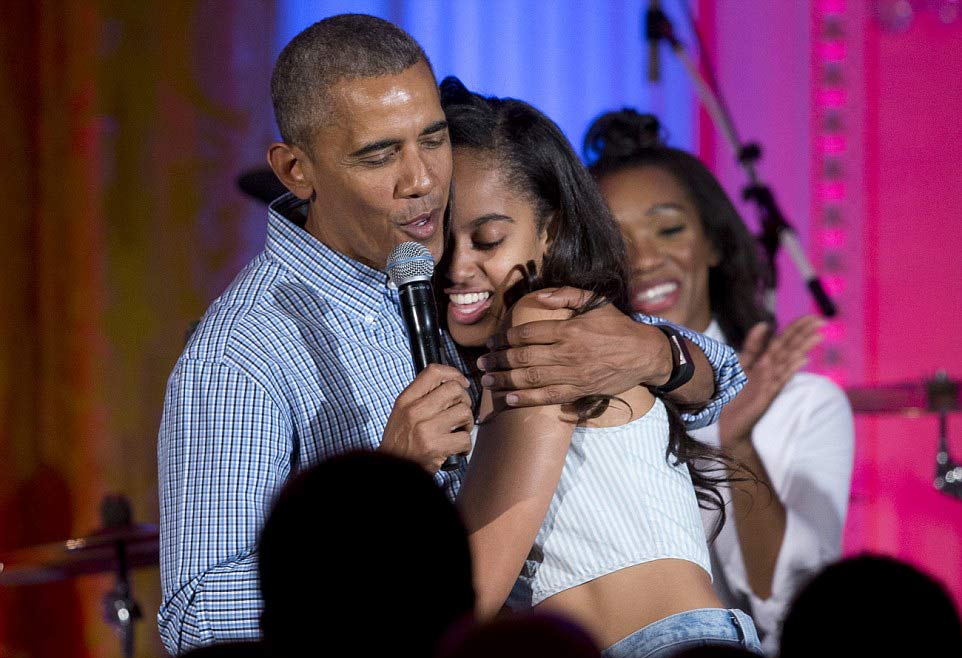 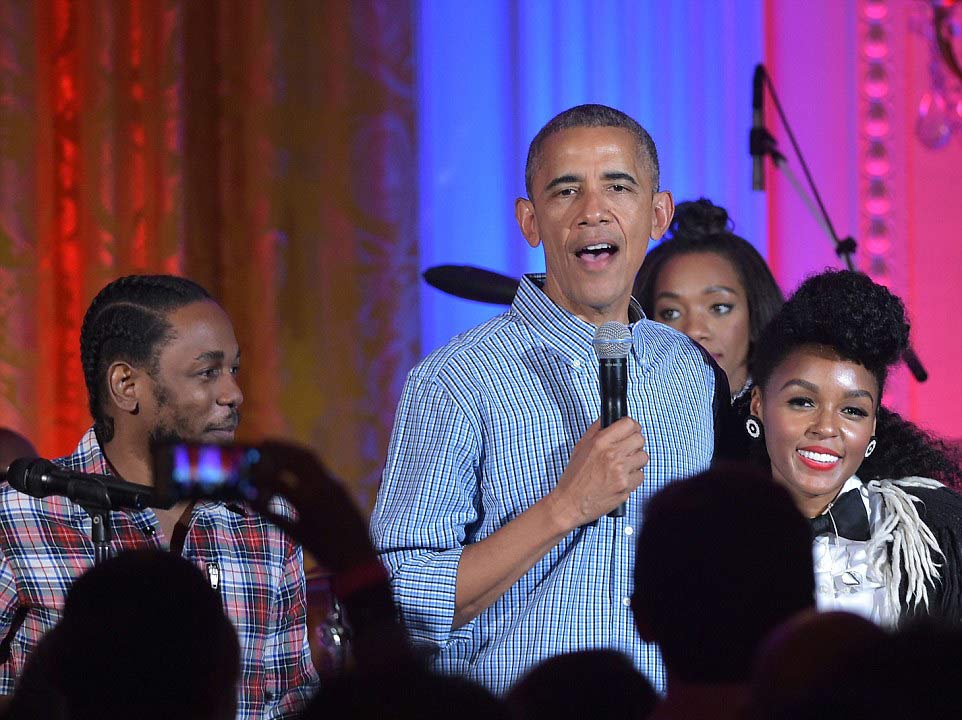