100 More Arrested In Turkey Over Coup 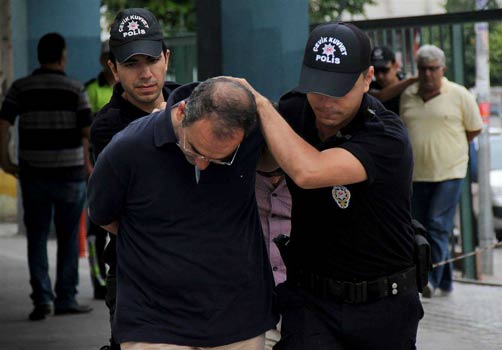 About 100 more people have been arrested in Turkey for their alleged involvement  in the foiled coup attempt of  last July.

The arrests were made after Turkish police conducted an operation in three provinces. Before these new arrests, 40 people accused of funding the Islamic Cleric, Fethullah Gulen, had already been apprehended.

Turkish authorities claim the failed coup attempt was masterminded by Gulen. Since the botched attempt to oust the incumbent government, over 130,000 state officials have been suspended or dismissed for their alleged links with Gulen while more than 40,000 have so far been detained for allegedly taking part in the unsuccessful putsch.