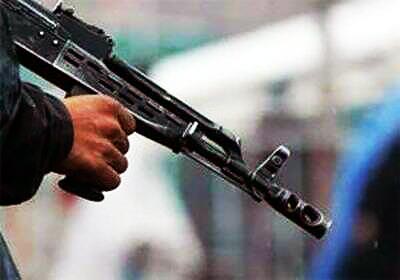 Adekoya was abducted at about 1.00.a.m by the gunmen who stormed the estate. Channels reports that the assailants shot sporadically into the air before taking Adekoya away. Three security men attached to the estate were reportedly killed in the operation.

It would be recalled that nine landlords of an estate close to this area were abducted last year alongside their trainer while jogging. In the same area, eight persons who are staff and students of the Nigerian Turkish International School, were kidnapped for several days and later released.