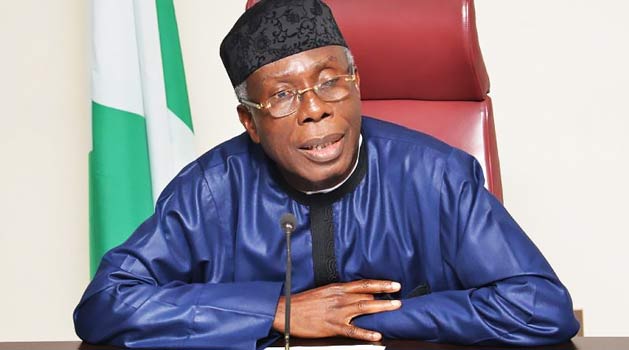 Nigeria’s Minister of Agriculture, Audu Ogbe has blamed the continued surge in the prices of food items on the high cost of transportation.

While addressing State House correspondents at the end of the Federal Executive Council (FEC) meeting this Wednesday in Abuja, Ogbe said the council had last week, set up a task force to advise the government on how best to address the rising cost of food items across the country.

Mr. Ogbeh said the interim report submitted to the council today revealed that the hike in cost is “not due to shortage but high cost of transportation.” He said food items are generally moved across the nation with heavy trucks and the prize of diesel which has gone up has therefore led to the price increases.

He said the government has therefore, decided to start using railway wagons to transport food items. “We will also work with state governments to reduce delays experienced by trucks along the roads because of the collection of all sorts of taxes by local governments,.” he said.

Mr. Ogbeh also said the government has decided to adopt the “Ivory Coast Model” in which trucks distributing food items are given special labels.