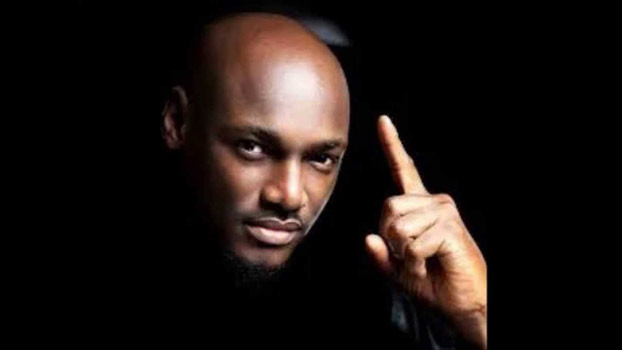 The Presidency has asked pop star, Tuface Idibia also known as 2Baba to come on live TV and explain what his grievance is with Buhari’s government.

The Special Assistant to the President on Electronic Media, Lauretta Onochie, made the request on Tuesday. According to her, “Nigerians would like 2Baba to explain the policies that he is not happy with on national live TV, as well as proffer alternative economic policies that would better serve all Nigerians, not on newspapers that could have been written by anyone.

However, in what seems like a response to the Presidency, 2Face, in a statement made available to newsmen on Tuesday, said the people had hoped for a better Nigeria since 1999 but things are getting worse for the majority.

“This is not a platform for politicians or any party to manipulate. This is certainly not personal, this is a march for the unrepresented,” he said.

In a related development, the Lagos State Police Commissioner, Fatai Owoseni said on Wednesday, that he will not allow the planned protest slated for February 5 to hold against the Federal government. He said there was no official request from the protesters notifying security agents of their plan. He added that there were intelligence reports indicating that criminals might hijack the process.

Owoseni said: “Information reaching us revealed that some hoodlums are planning to hijack the peaceful protest and as such, we won’t allow it to hold in Lagos.

“We know that Tuface does not have the capacity to contain such a crowd and we will not fold our hands and watch while things go out of hand.”