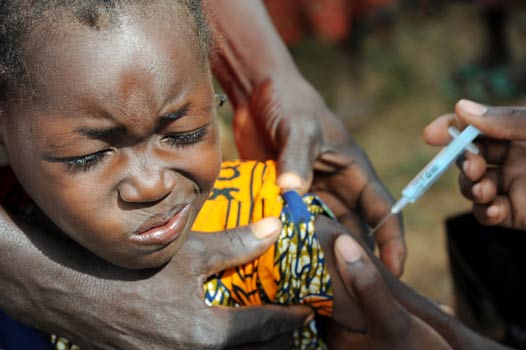 A total of 745 deaths have been recorded since the outbreak of Cerebro Spinal Meningitis (CSM) in some parts of Nigeria.

According to figures released by the Nigerian Centre for Disease Control (NCDC) on Wednesday, out of the 8,057 cases that have so far been detected, 7, 519 occurred in five states namely Zamfara, Katsina ,Kebbi, Niger and Sokoto and  have reached CSM serotype C.

However, in a bid to control its  spread, the National Primary Health Care Development Agency (NPHCDA) and the Nigerian Centre for Disease Control (NCDC) have embarked on control strategies which include raising awareness about the outbreak of the disease and implementation of enhanced surveillance for quicker detection and reporting of new cases. The strategies also include vaccinations and preparing LGAs which are at risk on how to handle the outbreak.