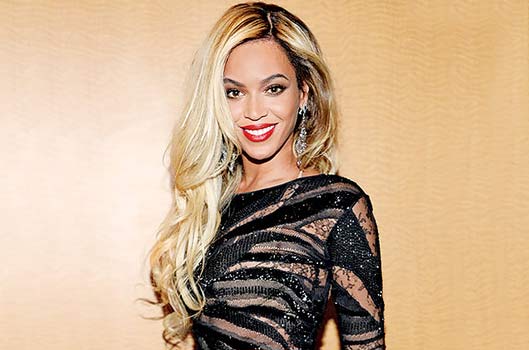 The scholarships which she called “The Formation Scholars” awards, are to cover the 2017-18 academic session and are aimed at “encouraging women who are afraid to think outside the box and are bold, creative, conscious and confident,” her website said.

One scholarship per school will be awarded at Parsons School of Design, Berklee College of Music, Howard University and Spelman College, a historically black women’s college which would receive a one-time award of $25,000.