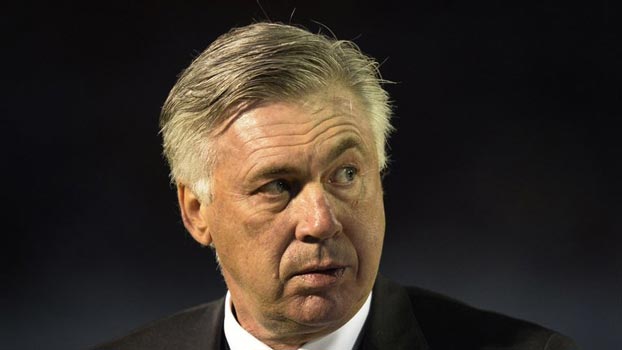 Bayern Munich has sacked Carlo Ancelotti following the team’s 3-0 defeat in the hands of Paris Saint-Germain in the Champions League on Wednesday.

Ancelotti, who led Bayern to the Bundesliga title last season having been a replacement to Pep Guardiola last summer, was dismissed after a meeting of the club’s board on Thursday.

“The performance of our team since the start of the season did not meet the expectations we put on them,” said Chief Executive Karl-Heinz Rummenigge. He continued:

“The game in Paris clearly showed that we had to draw consequences. [Sporting Director] Hasan Salihamidzic and I had an open and serious discussion with Carlo today and informed him of our decision.

“I would like to thank Carlo for his cooperation and I regret what has happened. Carlo is my friend and will remain so, but we had to make a professional decision for the benefit of FC Bayern. I now expect the team to have a positive development and absolute performance, so we can reach our goals for this season.”