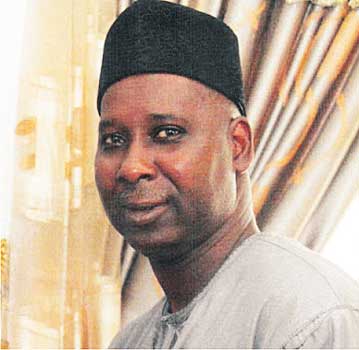 The Federal Government of Nigeria has expressed dismay over the current composition of the United Nations Security Council.

Prof. Tijjani Bande, the Permanent Representative of Nigeria to the UN who made the disclosure to newsmen in New York called for an urgent reform of the body which he described as undemocratic.

“The Security Council is the UN’s most powerful principal organ with the primary responsibility for the maintenance of international peace and security as well as accepting new members to the UN.1111

“The council has the authorization for military action through Security Council resolutions and it is the only UN body with the authority to issue binding resolutions to member states.

“First of all, the fundamental question is that in the current global reality, where everybody is talking democracy, United Nations must show example. Clearly it is an anachronistic notion to have a body composed of few countries that can veto the entirety of the global community through the council, this is not representative.

“It is an anomaly and I think that has been recognized by the politics of the reform, not just of the UN in terms of the powers of the General Assembly and its functions,” Bande said.

He further declared that Nigeria and some other countries currently left out have in the past 25 years been fighting to be on the UN Security Council considering the current geo-political realities.