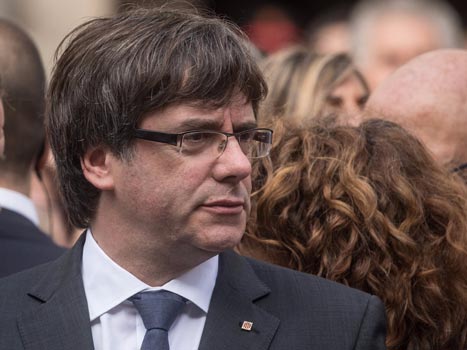 The Catalan parliament on Friday declared independence from Spain after the Senate in Madrid passed a motion to place the region under direct rule.

The vote for the independence of Catalonia was a secret ballot which had 70 of the parliamentarians in support and 10 against while two others abstained from voting .

Minutes after the vote, Prime Minister Mariano Rajoy appealed for calm and vowed to restore peace and normalcy to the region which he would now seek to govern directly from Madrid.

“Spain is a serious country, a great nation and we are not going to watch while a few individuals try to liquidate our constitution,” Mariano said.

Despite the Senate in Madrid approving Mariano’s motion to take special powers, including direct rule over Catalonia, thousands of pro-independence activists watching proceedings on large screens in Barcelona cheered as the results from the Catalan parliament were announced.