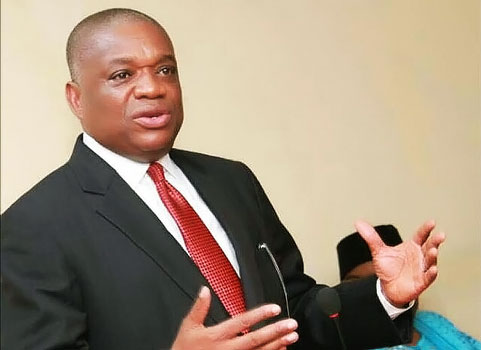 A former Governor of Abia State and chieftain of the All Progressives Congress (APC), Dr. Orji Uzor Kalu has ruled out the possibility of the Peoples Democratic Party (PDP) regaining power at the centre in 2019.

Speaking on Sunday as guest on Politics Today, a current affairs programme on Channels Television, Kanu said the chances of the opposition PDP in 2019 were very slim because the party had been blacklisted by Nigerians and the international community on account of its corruption record.

He said last week’s exit of former Vice President Atiku Abubakar from the APC could have some consequences for the ruling party but assured that the APC would manage the situation effectively.

He further disclosed that President Muhammadu Buhari was healthy and would be contesting with other candidates to pick the party’s presidential ticket, adding that with him as the flag bearer of the APC in the 2019 presidential elections, the PDP stands no chance.