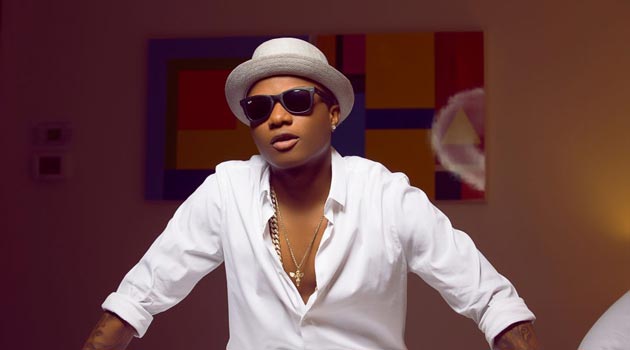 British hip-hop artiste, Stormzy was the star of the event and biggest winner at the 2017 MOBO Awards, carting away three awards namely the Best Male Artist, Best Grime Act and Best Album.

Although Wizkid may have missed out on the 2017 Grammy nomination, the 27  year  old has received encomiums and commendations over the rare feat from prominent Nigerians including former President, Goodluck Jonathan and Senator Ben Murray Bruce.

Other  winners at the MOBO Awards, which was established in 1996 by Kanya King and Andy Ruffell to recognize artists of any ethnicity or nationality performing urban or black music include Mist (Best Video), Damian Marley (Best Reggae Act), Moses Boyd (Best Jazz Act) and Volney Morgan & New Ye who won the Best Gospel Act.