Buhari Is Causing Confusing In Our Party – PDP 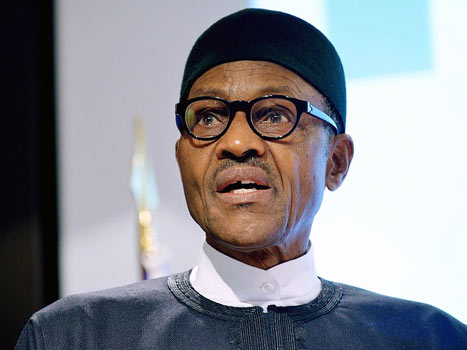 The opposition Peoples Democratic Party (PDP) has accused President Muhammadu Buhari of being responsible for the crisis and confusion currently rocking the party.

The newly-elected Publicity Secretary of the party, Mr. Kola Ologbondiyan who made the allegation while addressing journalists in Abuja said the move was aimed at destabilizing the party to ensure it does not scuttle the President’s plot to become the sole candidate for the 2019 presidential elections.

He said the decision by five members of the party to open an illegal office and form a parallel executive was orchestrated by the ruling All Progressives Congress (APC) to create discord and chaos within the PDP ahead of the 2019 polls.

His words: “We will not allow the APC to distract us. APC has become very worried since we held our convention. As we speak, the constitution of the APC requires them to hold conventions every two years but they have not done so.

“They are so unsettled that the PDP is progressing . That is why they are using some people to cause confusion in our party but we have gone beyond that.

“What is important now is that we are embarking on membership drive to win more members back to the PDP. President Buhari wants to be the sole candidate in 2019; that is why they want to cause crisis in our party.

“We are going to stand as a party and we are going to fiercely contest elections in 2019. Our doors are open to Nigerians and anyone who is interested in contesting an election can come in.”

He added: “I can assure you that majority of people still hanging around in the APC are coming back home. APC is going to the next election as an empty party.”