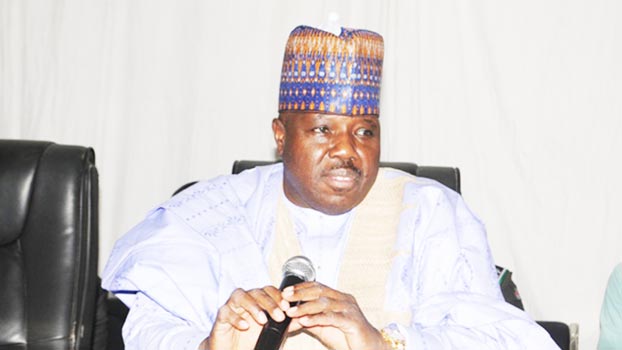 Former Governor of Borno State,Ali Modu Sheriff has said that his successor and incumbent governor of the state, Kashim Shettima is the boss of the insurgent Islamist group, Boko Haram and custodian of the abducted Chibok girls.

Reacting to the recent allegations by Shettima on the mishandling of the abduction of the Chibok girls by former President Goodluck Jonathan, Sheriff advised Governor Shettima to concentrate on governance and desist from attempting to pull him down.

The ex-factional National Chairman of the opposition Peoples Democratic Party (PDP) made the shocking revelations through a statement released in Abuja by his Special Adviser on Media, Adam Kolo,

In the statement, Sheriff said: “In Maiduguri, Governor Shettima cannot walk free on the streets, while Sheriff walks freely everyday. In Maiduguri, the citizens know that Shettima is the Boko Haram boss and the keeper of Chibok girls.”

Shettima had berated ex-President Jonathan for surrounding himself with religious bigots and tribal warlords who had deceived and made him believe that the abduction of the Chibok girls was a hoax.