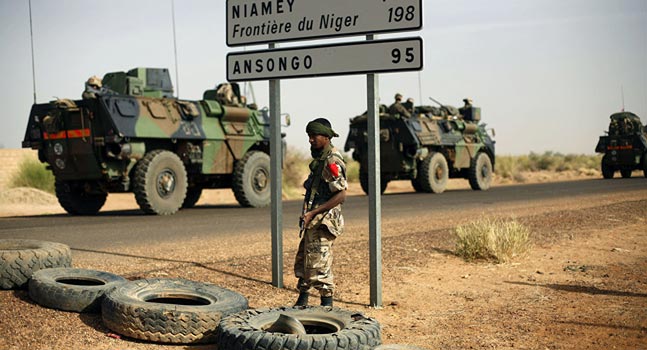 At least 14 Malian soldiers were killed on Saturday when Islamist militants stormed an army camp in the Timubuktu region in what has been described as the worst attack on security forces in the country in more than a year.

A spokesman of the Malian army, Col. Diarran Kone while confirming the incident said about 15 soldiers were injured while the dead bodies of 17 of the assailants were left at the scene of the attack in Soumpi, Timbuktu.

He said the army has however taken full control of the base after the pre-dawn attack from the over 30 heavily-armed men believed to have links to al-Qaeda and Islamic State (IS).

Mali recently marked the anniversary of a French mission to drive out extremists from the towns in the country’s northern part. The operation is however believed to have only succeeded in spreading the jihadists to the surrounding desert.

Malian President, Ibrahim Boubakar Keita has however assured the country that his administration and the entire citizens of the country would not be frightened by such barbaric attacks.

“These barbaric attacks will not scare us. On the contrary, they reinforce our determination to fight the terrorists,” President Keita said.