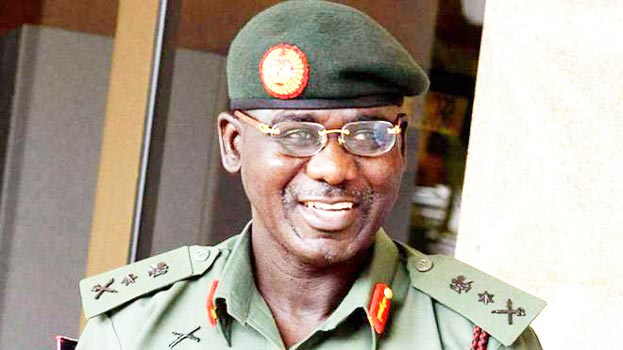 The Nigeria Army has established an operational base in Epe, Lagos State in a bid to curtain the rising spate of cultism, kidnapping and other criminal activities in the area.

Welcoming the development, the state governor, Akinwunmi Ambode said the establishment of an Army Forward Operation Base (FOB) in Epe is a new security strategy to secure Lagos.

“This is a new strategy to keep our outer spaces safe. We also need the military presence in Ikorodu and Badagry,” Ambode said.

He thanked the Army and other security agencies, who he said had promptly moved in to eliminate criminal elements from Epe, an area he said was once noted for kidnapping and cultism.

The governor noted that Lagos had remained relatively secured in the last three years following the concerted efforts of the security agencies, which he said was partly responsible for the growing economy of the state.

Responding, Chief of Army Staff, Lt.-Gen. Tukur Buratai disclosed that a forward operation base would soon be set up in Ikorodu as part of efforts to rid the state of kidnapping, cultism, armed robbery and other forms of criminality.

He also said the Army Ordnance Corps at Yaba and the 81 Division Ordnance in the state would soon be relocated to Epe to give way for the construction of rail track in those areas by the Federal Government.

The Army chief added the presence of those formations in the town would help secure it as Epe serves as gate way to other states through land and sea.