Buhari May Lose 2019 Presidential Polls – US Firm Of Analysts 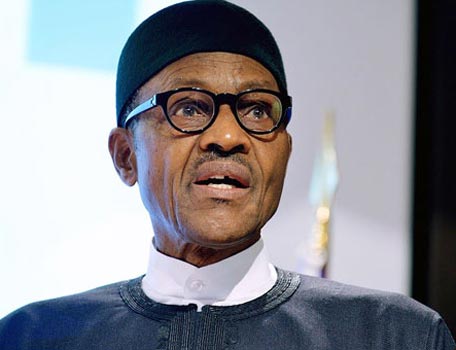 A United States-based analysis firm, Teneo Intelligence has predicted that Nigeria’s President, Muhammadu Buhari could lose the 2019 election if the main opposition People’s Democratic Party (PDP) put their acts together.

Analyzing the outcome of the recent governorship election in Osun State, the company’s Vice President, Malte Liewerscheidt said the results of the election which was declared inconclusive was a bad signal for the ruling All Progressives Congress (APC) and signals its waning popularity.

“There is already a clear message sent from Osun State. Provided the PDP remains united and the vote is reasonably free and fair, Buhari and his APC are likely to lose the general elections,” Liewerscheidt said.

The candidate of the PDP, Ademola Adeleke had the highest number of votes among the 48 candidates, polling 254,698 votes, 353 votes more than his closest rival, Gboyega Oyetola of the APC.

But according to the Independent National Electoral Commission (INEC), the margin was however less than the estimated 3,498 votes in the polling units where voting was cancelled.

Consequently, the Returning Officer for the election, Professor Joseph Afuape, declared the poll inconclusive and fixed Thursday, September 27 as the date for the re-run.

The election is significant as it is the last major election before the 2019 general election and it will be recalled that Osun is one of the key southwest states that played a pivotal role in Buhari’s victory in 2015.