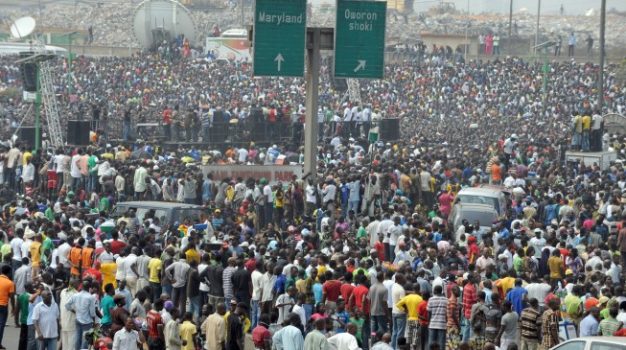 Although it is no longer news that Nigeria is the ‘world’s poverty capital’ with over 86.9 million people living below the poverty line, what is new is that over 1.1 million Nigerians have slipped into extreme poverty in just four months.

According to a report released by the The Cable on Wednesday, this figure brings the total number of Nigerians living below the poverty mark of $1.90 per day to 88 million, thus overtaking India.

In June, the World Poverty Clock estimated that close to 87 million poor people were currently living in Nigeria, a number that accounts for 44.2 percent of its current estimated population of 196 million.

According to the report, Nigeria’s poverty situation would increase given a negative escape rate of -5.8.

The report also revealed that 8 percent of the world’s population were currently living in extreme poverty.