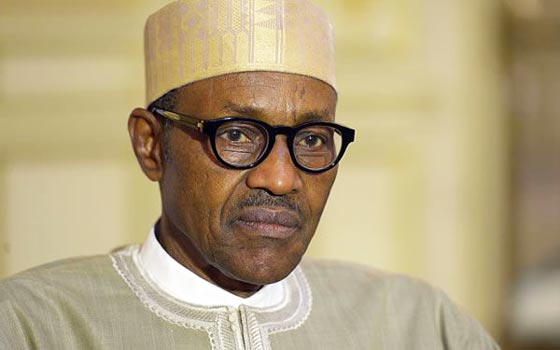 The Federal Governmen of Nigeria has released the sum of $877 million out of the $1 billion which was approved by the National Assembly for the procurement of military equipment to fight insecurity in the country.

The controversy and anxiety surrounding the whereabouts of the money heightened immediately after the Boko Haram insurgents attacked Metele community in Borno State last month.

The Chief of Army Staff, Lt.-Gen. Tukur Buratai had responded to the attacks by saying that the military had not received such cash from the government to boost the anti-Boko Haram and other campaigns against insecurity.

According to the Nation newspaper, $496,374,470 was released from the Excess Crude Account (ECA) for the purchase of Super Tucano aircraft from the United States on which payment has been made.

Another $380,513,958.71 was released as first tranche for the procurement of critical equipment for the Army, the Navy and the Defence Intelligence Agency (DIA).

According to the Minister of Finance, Mrs. Zainab Ahmed, these releases along with other deductions may have contributed to the rapid depletion of the ECA from $3.502 billion in January to $631 million in December 2018.