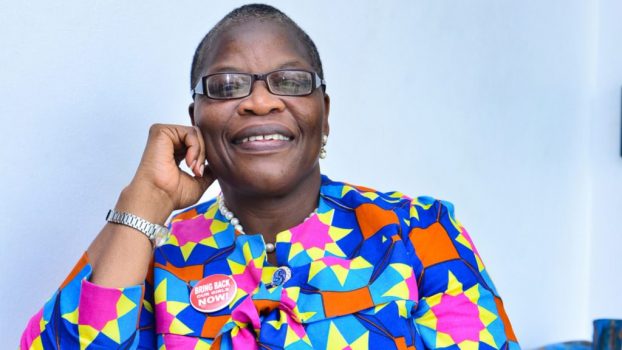 Ezekwesili had announced her withdrawal from the 2019 presidential race and opted to work towards the formation of a coalition that would confront the ruling All Progressives Congress (APC) and the main opposition Peoples Democratic Party (PDP) at the polls.

Reacting to the withdrawal, INEC’s Director, Voter Education and Publicity, Oluwole Osaze-Uzzi explained that the Commission was acting on the Electoral Act which stipulates that a candidate would only withdraw from the race in no less than 45 days to the date of elections.

Osaze-Uzzi said since the electoral body had released its final list of candidates last week, it had become too late for anybody to withdraw, noting that the logo of all the parties would still appear on the ballot paper come February 16.

“According to the Electoral Act, there is a time for withdrawal and that time has passed.  We have published a list of candidates and on election day, these are the parties that you will see. It is too late,” Osaze-Uzzi said.

Following Ezekwesili’s decision, the presidential candidate of the Alliance for New Nigeria (ANN), Mr. Fela Durotoye said that he would be willing to follow suit in order to form a coalition that could defeat the incumbent president, Muhammadu Buhari.