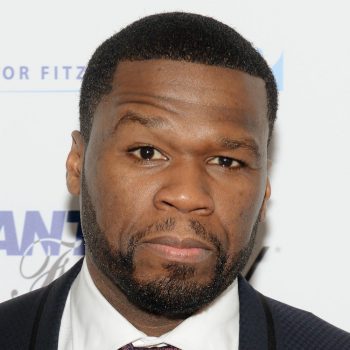 An investigation has been opened into allegations that a New York Police Department (NYPD) officer purportedly told his fellow officers to shoot American rapper, Curtis Jackson popularly known as 50 Cent on sight.

According to TMZ, the officer, Emmanuel Gonzalez made the remark in June 2018 during a roll call at the 72nd Precinct where 50 Cent was set to attend an NYPD boxing match in the Bronx.

According to the reports, Gonzalez and 50 Cent had verbal altercations months before the event, prompting Gonzalez to file an aggravated harassment complaint, alleging that the rapper intimidated him on Instagram.

50 Cents had claimed that Gonzalez was guilty of ‘shaking down’ the owner of one of his favorite clubs. Afterwards, the rapper took to his Instagram page to write ‘Get the strap’ which according to Gonzalez, was one of 50 Cent catchphrases throughout 2018.

Although the cop later said his utterance was only a joke, the incident was  reported to superiors in his department, consequent upon which Internal Affairs began an investigation into the issue.

“Mr. Jackson takes this threat very seriously and is consulting with his legal counsel regarding his options going forward.

“He is concerned that he was not previously advised of this threat by the NYPD and even more concerned that Gonzalez continues to carry a badge and a gun,” 50 Cent representative told reporters.