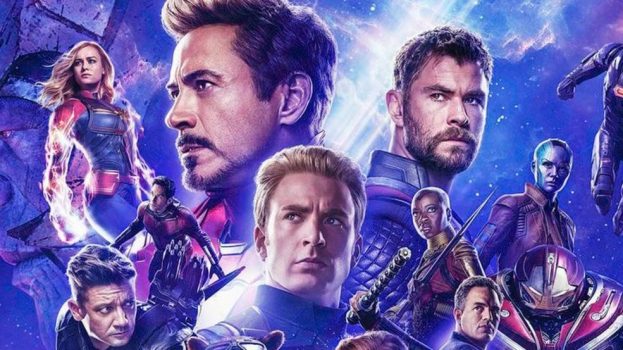 Thor’s hammer in the Avengers: Endgame seems to be smashing every competition by setting multiple records at the box office just a day after its release.

Outside the United States, the movie broke another record by grossing an estimated $487 million at the end of Friday, surpassing Fast & Furious 8 ($443 million in 2017).

The Marvel Comics superhero film also broke the record for the highest opening weekend globally of all time with $644 million at the end of Friday. The record was previously held by Infinity War with $641 million.