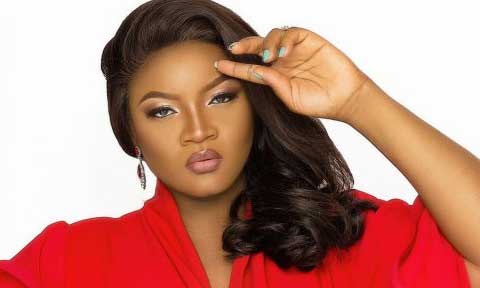 Acclaimed Nollywood star, Omotola Jalade-Ekeinde has appealed to the Federal Government to declare a state of emergency in places plagued by insurgencies, armed banditry and kidnappping.

Omotola, who spoke on Friday morning during an online question and answer section with her fans on Twitter said she believes Nigeria needed a revolution to get better.

“I am appealing to the government to immediately see to the rising rate of depression, suicide, police brutality, ritual killings and general lack of safety in the country. It’s at an all-time high now. There should be a state of emergency declared,” she said.

“Excuses won’t move us forward. We must be angry enough and divert our anger towards looking for real change. We need to know the use of political offices, ask questions and engage the leaders.

“I hope soon we birth a Jerry Rawlings or something of that kind. We do need a revolution. Nigeria is too big and important for it to implode. However, there are still honest people. Don’t be discouraged,” she added.