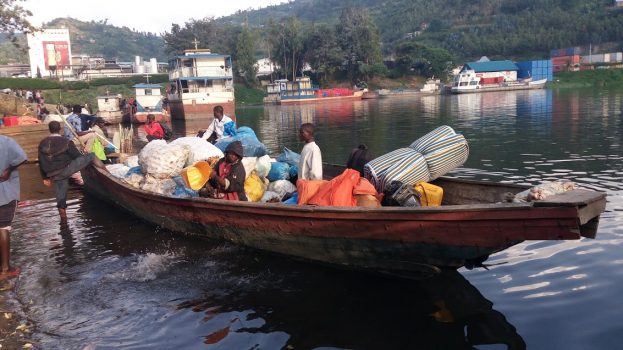 A boat mishap on Lake Kivu, located in eastern Democratic Republic of Congo has claimed three lives with over 150 people unaccounted for while 30 others have been rescued.

The boat mishap on Lake Kivu, one of Africa’s Great Lakes which lies on the border between the DRC and Rwanda has left authorities in the country searching frantically for the missing persons.

Reacting to the mishap, the country’s president, Félix-Antoine Tshisekedi tweeted that he was saddened by the accident, pledging to identify and punish all persons found culpable.

“I am very saddened by the sinking of a canoe this April 15 on Lake Kivu. The provisional figure shows 150 missing. I express my sincere condolence to the affected families.

“I am closely following the situation in order to identify and punish those culpable,” Tshisekedi said in the Tuesday tweet.

Transport related accidents have often claimed scores of lives in the DRC. One of the most recent accidents was in late March  when a train derailed in the Kasai region, killing about 32 people.