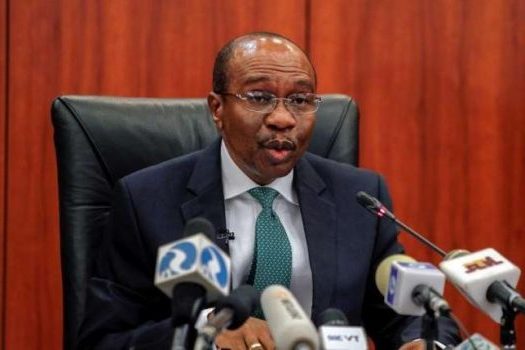 President Muhammadu Buhari has nominated the governor of Central Bank of Nigeria (CBN), Godwin Emefiele for another term in office.

The President’s request is expected to be referred in the next legislative day to the Senate Committee on Banking, Insurance and Other Financial Institutions to investigate Emefiele’s credentials and performance in office.

Emefiele was appointed as Governor of Nigeria’s apex bank by former President Goodluck Ebele Jonathan in 2014 and his tenure is expected to end in June this year.