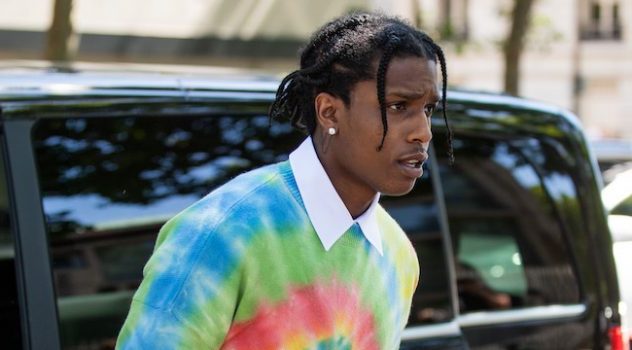 American rap artiste, Rakim Mayers also known as ASAP Rocky is likely to remain in detention after the prosecutor investigating his assault case in Sweden asked for more time to look into it. ASAP has been held since he was arrested on July 3.

The request for extension of time for more investigation also applies to two other men who were with ASAP at the time of the alleged incident and also detained on suspicion of assault.

On July 5, the rapper was held for an extra two weeks while the investigation went on but since the two weeks hasve expired, the prosecutors applied for another extension until July 25 to formally charge him with a crime.

“We have worked intensively with the investigation and need more time, until Thursday next week in order to complete the preliminary investigation,” Daniel Suneson, one of the prosecutors said.

Prosecutors say ASAP was involved in a fight in Stockholm on June 30 where he had been performing at a festival. A video published online appeared to show him punching another man in the street.

However, the rapper also put videos of his own up on social media which he claims were scenes from before the fight and that they show the man following him.

ASAP’s bodyguard who had also been arrested on suspicion of assault was released earlier in July.