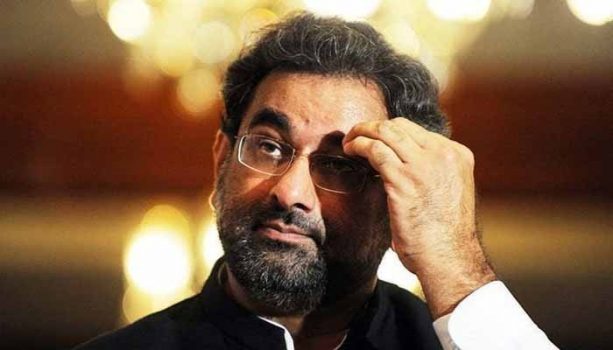 A spokesman for the Pakistani National Accountability Board (NAB) said Abbasi was arrested while on his way to a news conference in the eastern city of Lahore.

Although he gave no details on the grounds for the arrest, a copy of the arrest warrant shared by Abbasi’s PML-N party indicated that the former Prime Minister was accused of ‘corruption and corrupt practices’.

Abbasi served for less than a year following the resignation of former Premier, Nawaz Sharif in 2017.

“They said they were from the NAB and took away Shahid Khaqan Abbasi with them,” Ahsan Iqbal, a senior PML-N parliamentarian told a television station.

Last year, the NAB ordered an inquiry into both Abbasi and Sharif over a liquefied natural gas terminal project. Sharif is serving a seven-year sentence after being convicted in a separate corruption case.