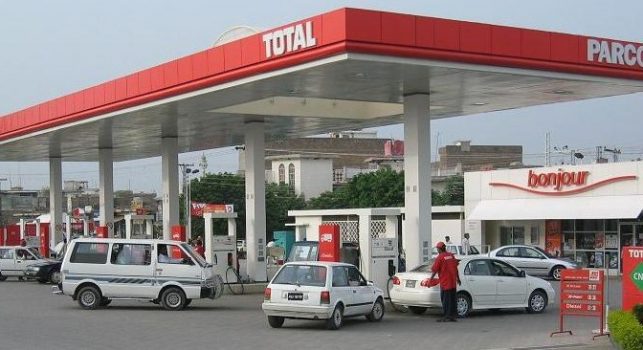 Governors in Nigeria say the payment of oil subsidy to marketers by the Nigerian National Petroleum Corporation (NNPC) is not sustainable as it drains the nation’s resources.

Chairman of the Nigeria Governors’ Forum (NGF), Kayode Fayemi of Ekiti State stated this on Wednesday when he led a delegation of governors to Mele Kyari, the new Group Managing Director of the NNPC.

Fayemi said fuel subsidy, which he said remains a major drawback on government revenues should be removed given the new reality of low oil revenues and rising government commitments.

His words: “It is important to highlight that subsidy remains a major drawback on government revenues. We may need to consider a new deal on how governments will absorb the cost of subsidy.

“This has become necessary given the new reality of low oil revenues and rising government commitments. We believe that at the current course, subsidy costs will continue to offset any recovery in the oil market.

“The country recorded one of its lowest cost of subsidy in 2016 when oil traded at an average of US$48.11 per barrel. Total subsidy that year was around N28.6 billion but the amount rose to N219 billion in 2017 and N345.5 billion by mid-2018, as the price of oil and domestic PMS consumption rebounded.

“These are important considerations for us, with direct implications on energy security and economic stability in the country.”

The NGF chairman said having worked with Kyari when he was Minister of Mines and Steel, he believes that the NNPC GMD is a man of integrity who would deliver on his promises to the nation.