Stevie Wonder To Take Time Off To Undergo Kidney Transplant 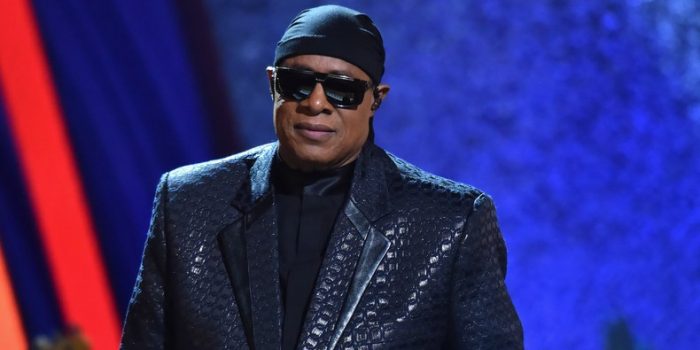 American music icon, Stevie Wonder has told fans at his Hyde Park show in central London that he will take some time out from music to undergo a kidney transplant later in the year.

Speaking to the crowd at his headline slot at the annual BST Hyde Park event on Sunday, Wonder said he will perform at three more shows before taking a break ahead of the procedure planned for September.

“I’m all good, I’m all good, all good. I have a donor and it’s all good. I want you to know, I came here to give you my love and thank you for your love. I love you and God bless you,” he told the gathering.

He said he felt obliged to inform fans first before rumours about his health started to circulate.

He performed some of the biggest hits of the 20th century, including Signed, Sealed, Delivered and Master Blaster alongside Lionel Richie, who in the past has cited Wonder as his inspiration for getting into the music business.

After his announcement, the 69-year-old performed his closing song, the chart-topping Superstition amid cheers and claps from the fans who gave him a raucous applause as he was led off the stage.

The BST Hyde Park concert series for this year began on Friday with a show featuring Canadian star, Celine Dion. It will also feature Barbra Streisand, Florence And The Machine as well as Robbie Williams later in the week.