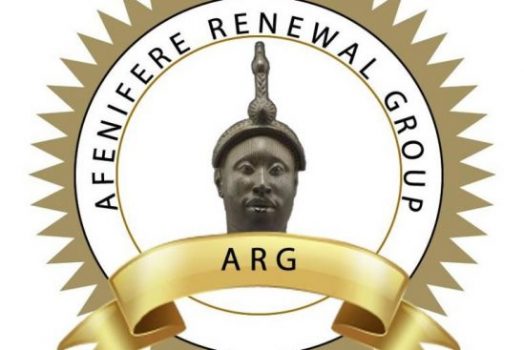 The Pan-Yoruba socio-political organization, Afenifere has ordered Fulani herdsmen and vigilantes in the South-West region to leave now or face serious confrontation.

At a news conference on Wednesday in Ikeja, Lagos, the group said about 30,000 people had been killed in the region due to the activities of killer herdsmen between 2015 and 2019.

Adebanjo warned the National Assembly not to amend the Land Use Act with the intent to change the predominance of land allocation in states to the Federal Government to allow RUGA implementation.

“Yoruba land has now become the epicenter of the terror of these Fulani marauders and our people are fed up with the shedding of innocent blood that is quite an anathema to our respect for human life which would see us remembering those who died peacefully 50 years down the line.

“We demand their immediate exit from Yoruba land. If they refuse to leave in reasonable time, we will not stop our people from confronting them.

He expressed dismay over the refusal of the Federal Government to allow elected governors have state police, while on the other hand permitting the setting up of Fulani vigilantes on Yoruba soil, in addition to the Fulani militias terrorizing the same land.

“We are miffed that those who will not allow our elected governors have police are now setting up Fulani bandit-vigilantes on our soil in addition to the Fulani militias terrorizing our land,” he added.