Buhari Told Us To Perform Or Get Sacked – Communications Minister 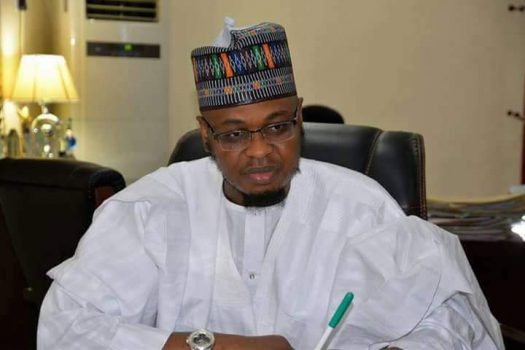 Nigeria’s Minister of Communications, Dr. Isa Pantami on Thursday revealed that President Muhammadu Buhari has warned his newly inaugurated ministers that any of them who failed to perform satisfactorily would be sacked.

Speaking at a meeting with the management of the National Information Technology Development Agency (NITDA), Pantami said going by President Buhari’s directive, the jobs of the heads of the agencies were also on the line.

“The President has told us that as ministers you can only retain your seat if you deliver, if not you will be sacked. So our ability to deliver depends mostly on the agencies under us–if you deliver we will deliver. If you fail we will fail.

“We were all directed that if the agencies under us are not performing we will not be on our seats. Very soon, the heads of the agencies would also be issued their own Key Performance Indicators,” the Minister said