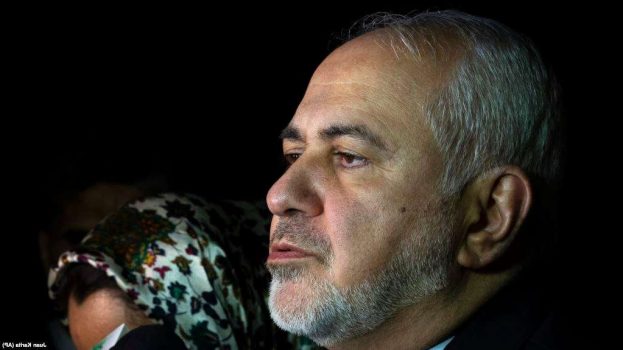 The United States government says it has imposed financial sanctions on Iran’s Foreign Minister, Mohammad Javad Zarif as part of its escalating campaign of pressure against the Islamic Republic.

The highly unusual action of penalizing the top diplomat of another nation comes a month after the US President, Donald Trump signed an executive order placing sanctions on Iran’s supreme leader, Ayatollah Ali Khamenei.

Iranian officials have however noted that Zarif does not have any assets in the US, describing the American policy as economic terrorism.

“The US’ reason for designating me is that I am Iran’s primary spokesperson around the world. Is the truth really that painful?”

“It has no effect on me or my family, as I have no property or interests outside of Iran. Thank you for considering me such a huge threat to your agenda,” Zarif tweeted in response to the planned sanctions.

US officials say Zarif’s travels to New York for official United Nations business would not be affected by the new sanctions, in accordance with America’s international obligations.

Zarif had earlier this month met with Republican Senator, Rand Paul, a Trump ally to discuss  the possibility of opening a back channel for restarting nuclear talks between both countries.