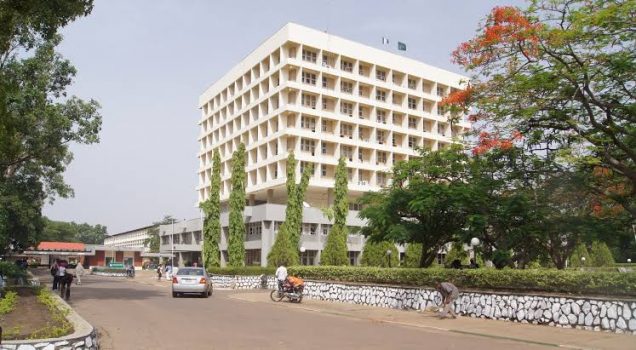 The management of  Ahmadu Bello University (ABU), Zaria in Kaduna State has dismissed 16 staff over various offences ranging from sexual harassment, negligence of duty and corruption.

Reports say the affected staff who were drawn from various departments and faculties in the institution were subjected to the University’s internal disciplinary mechanism before their sack was officially announced.

Confirming the development, the institution’s Director of Public Affairs, Dr. Sama’ila Shehu however said not all those affected were members of teaching staff.

Shehu said: “The offences range from mishandling of records, scripts, sexual harassment and assault. There are categories of offences and penalties. Some are the termination of appointments,  dismissal and demotion.”

Two staff from the Bursary Unit of the institution were dismissed over diversion of money and fraudulent reinstatement of staff on payroll, with another lecturer in the Department of Political Science demoted over the loss of students’ scripts, an offence the University described as negligence of duty.