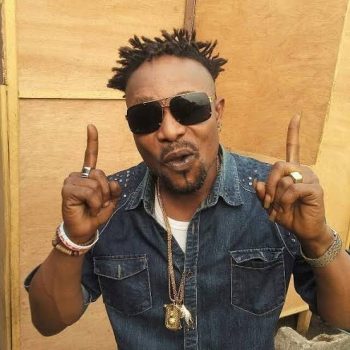 Azubuike Henry Oghenemairo better known by his stage name of Mad Melon, a member of the musical group, Danfo Drivers which became famous for their exploits some years back is reportedly dead.

The Danfo Drivers made up of the duo of Mad Melon and Mountain Black (Jimoh Olotu) were best known by their hit single I am a Danfo Driver, Suo which epitomized their own style of Ajegunle’s Galala or ghetto sound.

Although the details of Mad Melon’s death have not been made public, the news which broke out on Thursday morning has left shock waves on the Nigerian music and entertainment industry.

Veteran singer, Daddy Showkey took to his Instagram page to express his shock and sadness over the news, asking well wishers and the industry to pray for the repose of his soul.

“Can someone tell me that it’s not true that we just lost Mad Melon of DANFO DRIVERS?” Showkey wrote on Instagram.